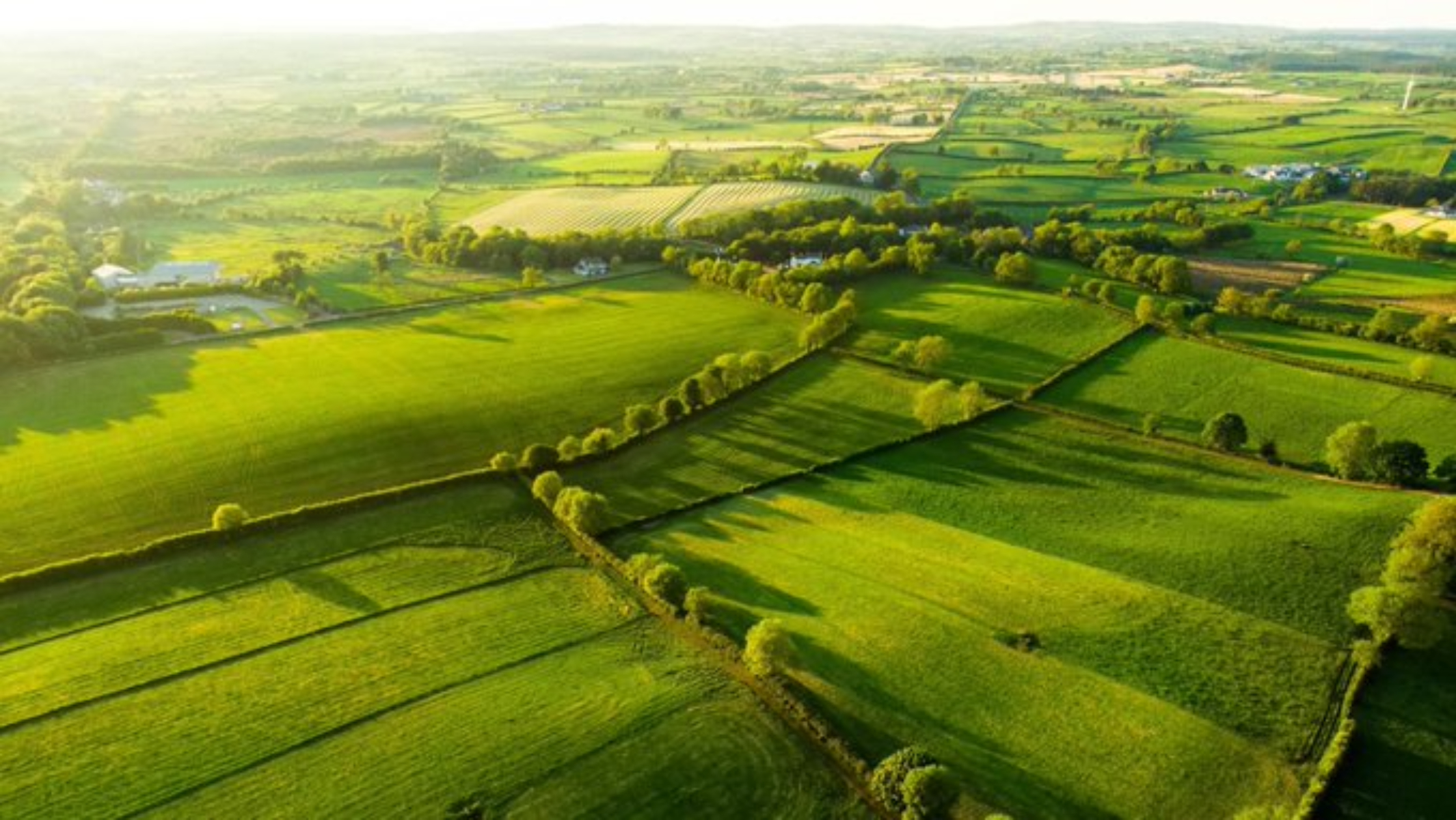 The Minister for Agriculture, Food and the Marine, Charlie McConalogue TD has announced the launch of a tender process for the management of co-operation projects as part of the new CAP’s national agri-environmental scheme (AECM). The services sought will support the establishment and management of co-operation projects across eight regions in Ireland in areas deemed to be of particularly high-nature value.

The new AECM is the flagship €1.5 billion environmental scheme under Ireland’s CAP Strategic Plan. It was submitted to the European Commission for approval in December.

All farmers will have access to the new AECM Scheme. However as part of this scheme, eight areas in the country have been identified as having particular environmental characteristics and farmers in those areas will engage in the new AECM through the cooperation project teams. These farmers in turn will benefit from higher payment rates, up to a maximum €10,500 per year, should they participate and undertake the most environmentally ambitious actions.

These cooperation teams will be building on the learnings of the current European Innovation Partnership projects (EIPs) and using a habitats-based approach, the AECM aims to contribute significantly to long-term environmental improvement.

Farmers participating in the Co-Operation approach will be supported by a local Co-operation Project (CP) Team, who will assist with implementation of the scheme at local level.

Announcing the launch of the tender process the Minister highlighted the success of the current EIP projects and Locally Led schemes such as the Burren Programme and said, “the locally-adapted and hybrid results-based agri-environment scheme delivery model that has been successfully tried and tested in the Burren Programme and a number of EIPs, will be rolled out across the country in various landscape contexts. We are now looking to scale up from these successful projects to enable as many farmers as possible to participate and contribute to long-term environmental improvement.”

He noted that, “farmers participating in this Co-Operation element of the AECM will benefit greatly from the support and advice of the Co-Operation teams, a process which has proved very successful with farmers working in the current EIPs. The REAP scheme which I introduced last year is also greatly helping to inform my Department, advisors and farmers on the results based model. I want to assure any farmer participation in the next agri-environmental scheme that they will have all the necessary support and training. They have shown themselves to be adaptable and innovative in the EIPs and other agri-environment measures and I look forward to engaging with them on the rollout of this scheme.”

The tender is available at the following link eTenders.

Closing date for receipt of tender submissions is 8 March 2022. A map of the 8 co-operation zones has been developed. Available at the following link Common Agricultural Policy (CAP) Post 2020. 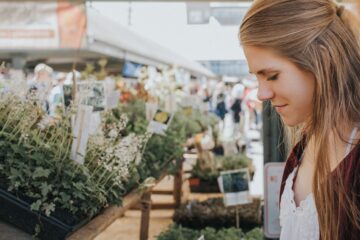