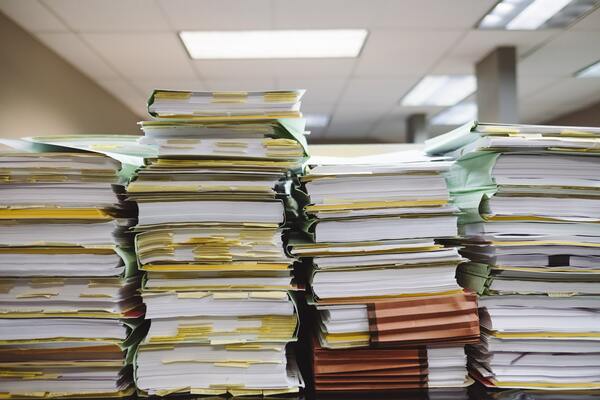 Minister for Agriculture, Food and the Marine, Charlie McConalogue, has confirmed that Ireland’s CAP Strategic Plan 2023-2027 has been formally resubmitted by his department to the European Commission for approval.

Minister McConalogue said about Ireland’s CAP Strategic Plan, “I am pleased we have reached preliminary agreement on a CAP Strategic Plan for the period 2023-2027. This is another important milestone in the development of the Plan, and a very important one. The discussions have been held at every level to reach this agreement, including a recent meeting I had with Commissioner Wojciechowski to discuss some of the more challenging elements. The work will continue for the next few months, with the parallel processes of finalising the environmental assessments, while the Commission complete their internal reviews and legal processes.”

“I’m confident that we’ve presented a robust Plan, which aims to meet the twin objectives of ensuring the continued viability of family farms and maximising the environmental and social sustainability of the sector.”

The CAP Strategic Plan received initial feedback from the European Commission in the form of an observation letter in March 2022. Since then, the department officials have met with stakeholders via the CAP Consultative Committee on three occasions. The Minister acknowledged the importance of the input and observations given by stakeholders in this period, and throughout the process.

He also noted that this collaboration will continue in the coming months, as the final legal and administrative processes, including the environmental assessments, are concluded. He noted that the department is already working to inform farmers of the details of the schemes and making the relevant preparations for the development of administrative and IT systems.

Concluding, the Minister said, “the final CAP Strategic Plan is the outcome of a collaborative process with all stakeholders and the commitment of my officials and the European Commission to develop a plan that will ensure the economic, environmental and social sustainability of the sector for the next five years. The budget commitment of almost €10 billion demonstrates the level of commitment of this government to farmers, and to the wider rural economy.” 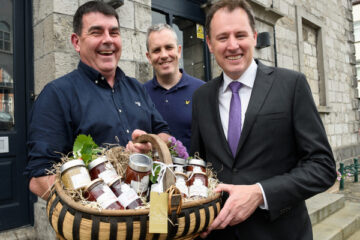