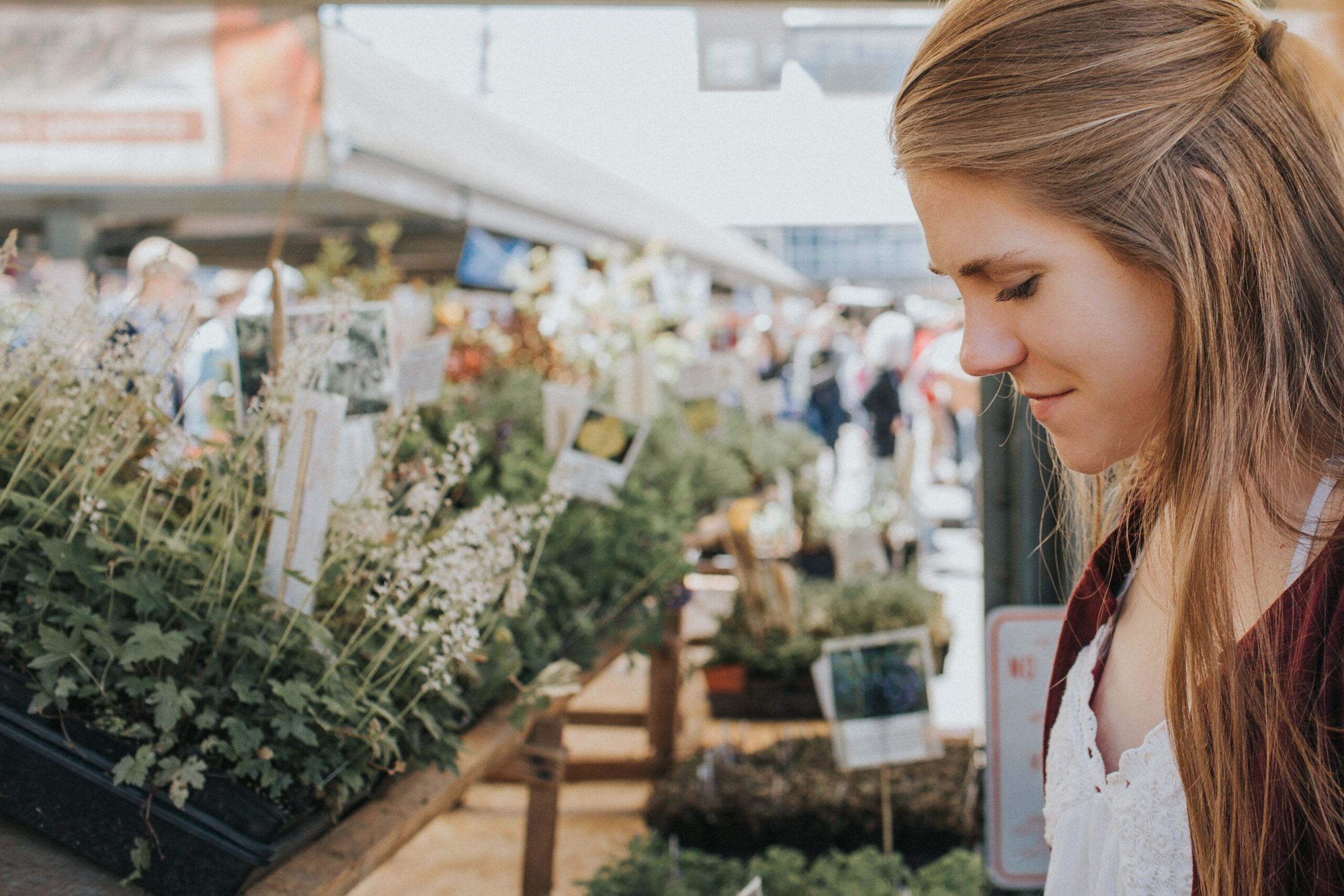 The Minister for Agriculture, Food and the Marine, Charlie McConalogue TD, has outlined a range of measures to support women’s participation and gender equality in farming as part of the new CAP Strategic Plan. The package of measures includes: an increased rate of grant aid of 60% for women aged 41-55 years under Targeted Agriculture Modernisation Schemes (TAMS); women-only Knowledge Transfer (KT) Groups; and a call under the European Innovation Partnerships (EIP) initiative for proposals to examine women’s participation in agriculture.

The new CAP Regulations place particular focus on promoting the participation of women in the socio-economic development of rural areas, with special attention to farming. The SWOT analysis in preparation for Ireland’s CAP Strategic Plan identified gender inequality as a weakness, while the economic benefits of increasing female participation was identified as an opportunity.

Minister McConalogue commented, “gender equality is a priority for my Department, as well as being a cross-cutting objective of the forthcoming CAP. The contribution of women to agriculture is important and my Department has worked to design measures which will increase their participation in farming. Food Vision 2030, the agri-food sector’s new ten-year stakeholder strategy, also supports an enhanced role for women in the sector and recommends some further actions, including a national dialogue on women in agriculture. I have asked my officials to prioritise this dialogue for next year.”

Minister of State, Senator Pippa Hackett said, “it is important that gender mainstreaming is integrated into policymaking both through specific CAP interventions, such as the 60% grant rate for qualified female farmers under TAMS, and also through all agriculture schemes. I am pleased that equality between women and men, which is a core principle of the European Union, is being given increased emphasis to ensure our rural areas flourish. I have met many wonderful and innovative female farmers around the country and I look forward to these measures being of great support to them and indeed to all female farmers.”

Minister of State Martin Heydon T.D. said, “women have always been central to farm enterprises across the generations, but often in roles that are not visible or sufficiently recognized. These measures seek to correct that imbalance and ensure greater representation by women as farm holders and in decision making on farms”. 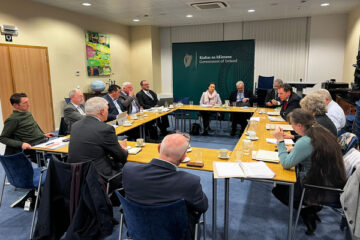 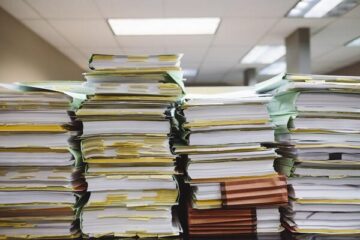 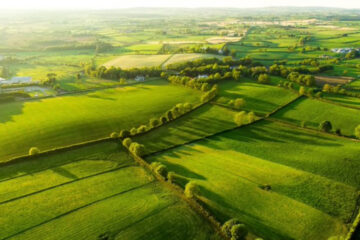