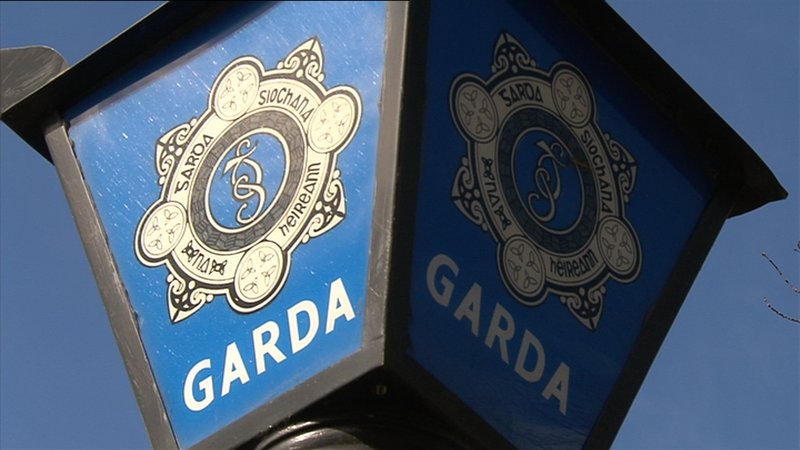 Gardaí in Granard and the HSA are investigating the death of a man in his sixties on a farm at Gelsha, Ballinalee, Co. Longford today.

A Garda spokesperson said the incident occurred at approximately 5.30pm and the man was pronounced dead on the scene.

It is believed that the death was the result of a work place accident, but the Garda has no further information as of the cause of the accident at this stage.

The latest death follows a difficult July/August, when three people lost their lives through farm accidents on Irish farms in the space of a week.

An eight-year-old girl was fatally injured in a farm accident involving a tractor in Co. Mayo, while two other farmers died in separate farm accidents in the counties of Mayo and Laois during the month of July.

Back in July, the Gardai investigated the death of a farmer in Co. Mayo after the body was found on Mweelrea Mountain. It is understood the farmer was moving sheep when he fell and sustained fatal injures.

While the body of a farmer in his mid-50s was discovered on his farm in Levalley, Rathdowney, Co. Laois in late July after the farmer sustained fatal injuries from a farm accident.

According to the Health and Safety Authority, the fatality rate in agriculture is far higher than any other economic sector. A large proportion of all fatal workplace accidents occur in agriculture, even though a small proportion of the workforce is employed in farming.

The level of farm accidents is not decreasing. Similar accidents occur each year, with livestock, machinery and falls from heights three of the main causes of farm deaths.

Irish farmers are in a relatively healthy position on debt levels