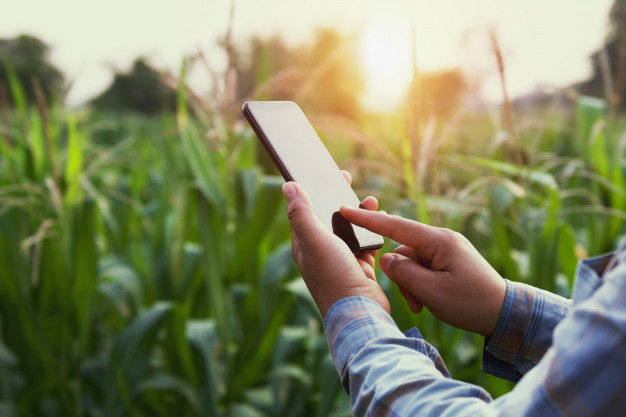 As the use of smartphone technology is becoming increasingly popular, there is a need to consider how farmers have adapted. Ursula Kenny gives an insight into a study that was carried out which examined the factors that influence Irish farmers’ engagement with smartphone use.

As the use of smartphone technology is becoming increasingly popular in the agricultural context, there is a need to consider how farmers have adapted to this form of technology. We carried out a study that examined the factors that influence Irish farmers’ engagement with smartphone use and new smartphone apps and explored the supports required by farmers to successfully engage with smartphone apps for agriculture use. Seven focus groups were conducted with a total of 41 farmers from four regions in the Republic of Ireland.

Findings revealed that factors such as poor broadband internet availability, coupled with a lack of comfort with emerging technologies, technology trust issues, and a perceived lack of sufficient benefits deterred farmers’ engagement with smartphone technology and agricultural apps. Perceived benefits of smartphone engagement also emerged including an enhanced sense of empowerment, a more flexible lifestyle, a reduction in stress, an improvement in time efficiency, an enhanced level of communication between farmers and their respective governing bodies and, an ability to make data-driven decisions on the farm. Perceived support networks to aid farmers in using agricultural apps included farm advisors, family members and peers.

The findings outline the importance of understanding the barriers and enablers of farmers’ engagement with smartphones and agricultural apps in Ireland. The findings are of interest to researchers in the field of smart farming technology, as well as developers and providers of agricultural smartphone apps, since this research is one of the first studies to provide information about the underlying factors driving or preventing smartphone and app use among farmers.

This study was conducted within the wider context of the H2020 funded NIVA project. Teagasc, along with other project partners, is responsible for co-developing a geotagged photo application (app) with the farming community for use on smart devices. The findings reported in this study represent the first stage of the research process; whereby farmers’ views on smartphones and smartphone apps were obtained.