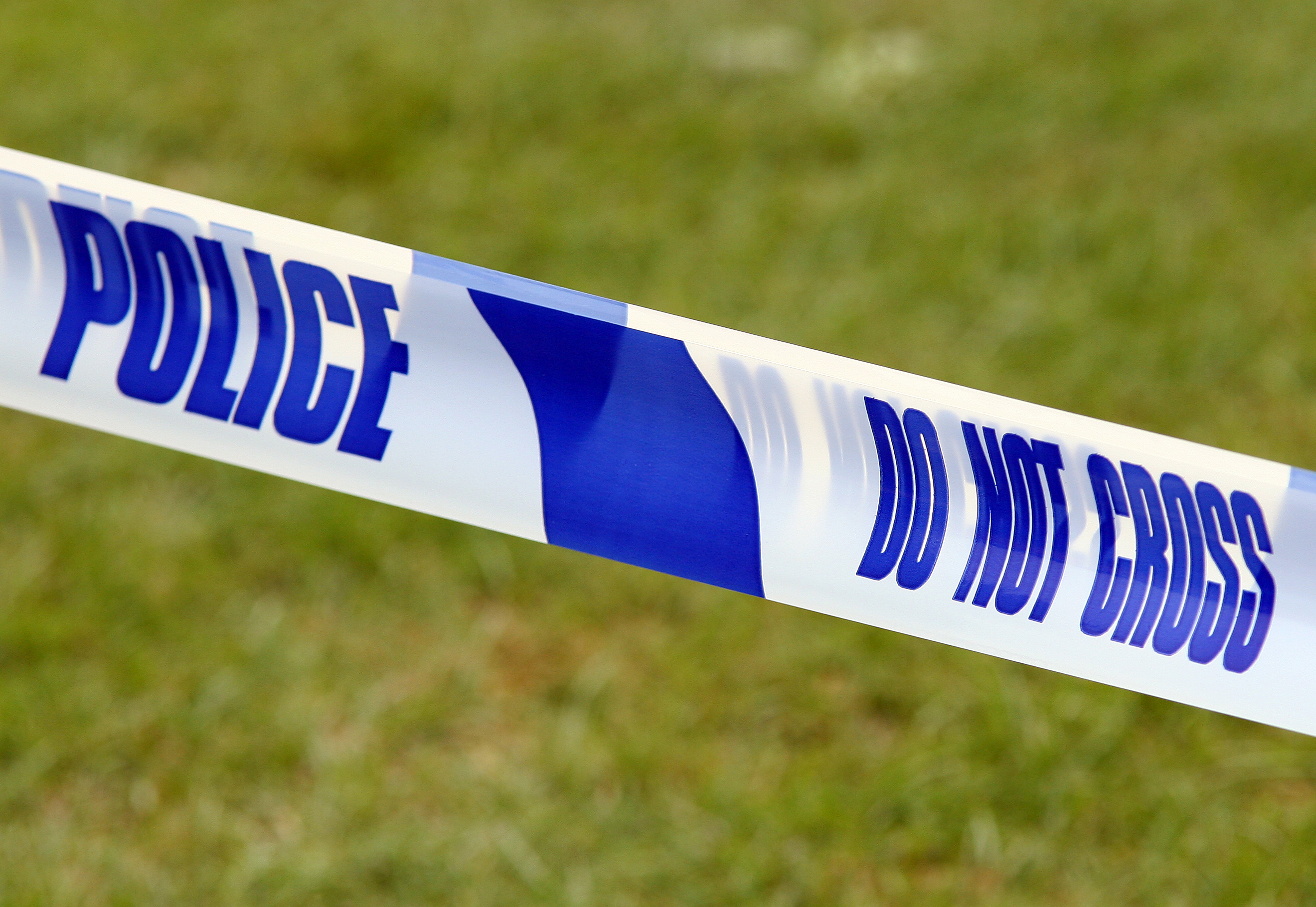 A man in his 30s has died following a farm accident in Dungannon in Co Tyrone. The accident happened at approximately 2pm on Sunday, September 11, at Rhone Road, according to the Police Service of Northern Ireland (PSNI).

It is not yet known what the caused the fatal farm accident, however a statement from the PSNI said that they received a report of a “sudden death of a man” on Sunday.

The Health and Safety Executive for Northern Ireland (HSENI) has been informed and it has said it is investigating the fatal incident.

It brings to three the number of fatal farming-related accidents that have happened in the North in the past month.

A farmer in his 70s died in Co. Armagh on August 25, from injuries he sustained as a result of a farm accident which happened in Silverbridge in the south of the county.

The farmer was involved in a two-vehicle collision in Hilltown, Co. Down and the road was closed in the aftermath of the accident to facilitate investigations.

The HSENI and the PSNI investigated both farming tragedies.