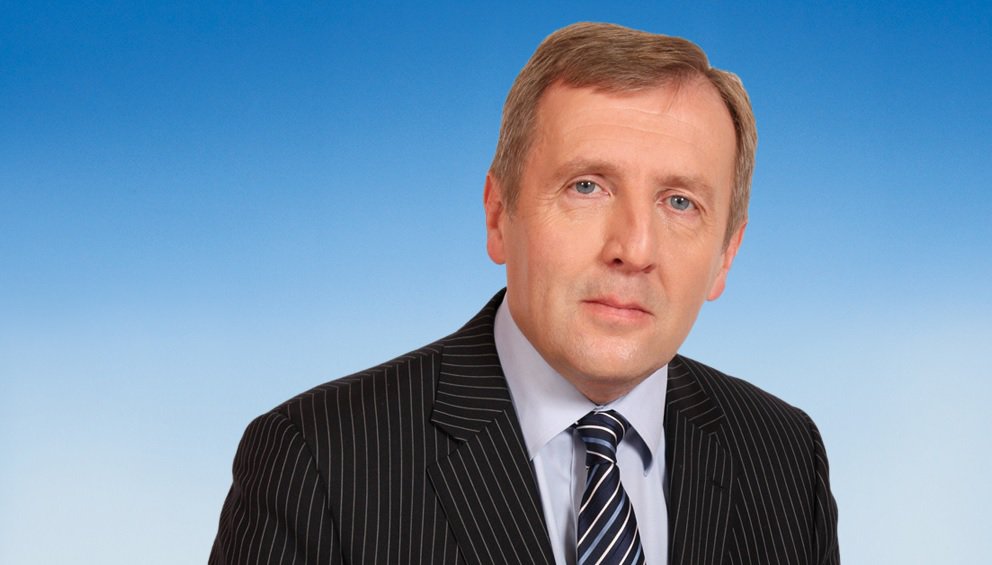 The Minister for Agriculture, Food and the Marine, Michael Creed T.D., today announced that the payment of €12.4 million to approximately 98,000 farmers has commenced. This money was deducted from their 2014 Single Payment Scheme (SPS) payments under the Financial Discipline rule.

Minister Creed said ‘I am pleased to confirm that the Financial Discipline deduction totaling €12.4million from the 2014 SPS payment will now be reimbursed to 2015 applicants.’ The Minister added that these payments “will bring the total paid to Irish farmers under the Basic Payment Scheme since payments commenced in October 2015 to €1.2 billion”.

Finally, Minister Creed urged all farmers to respond as quickly as possible to the query letters which have been issuing in recent weeks to farmers who have an outstanding query on their 2016 BPS application. This will help to further speed up the issuing of payments to farmers.