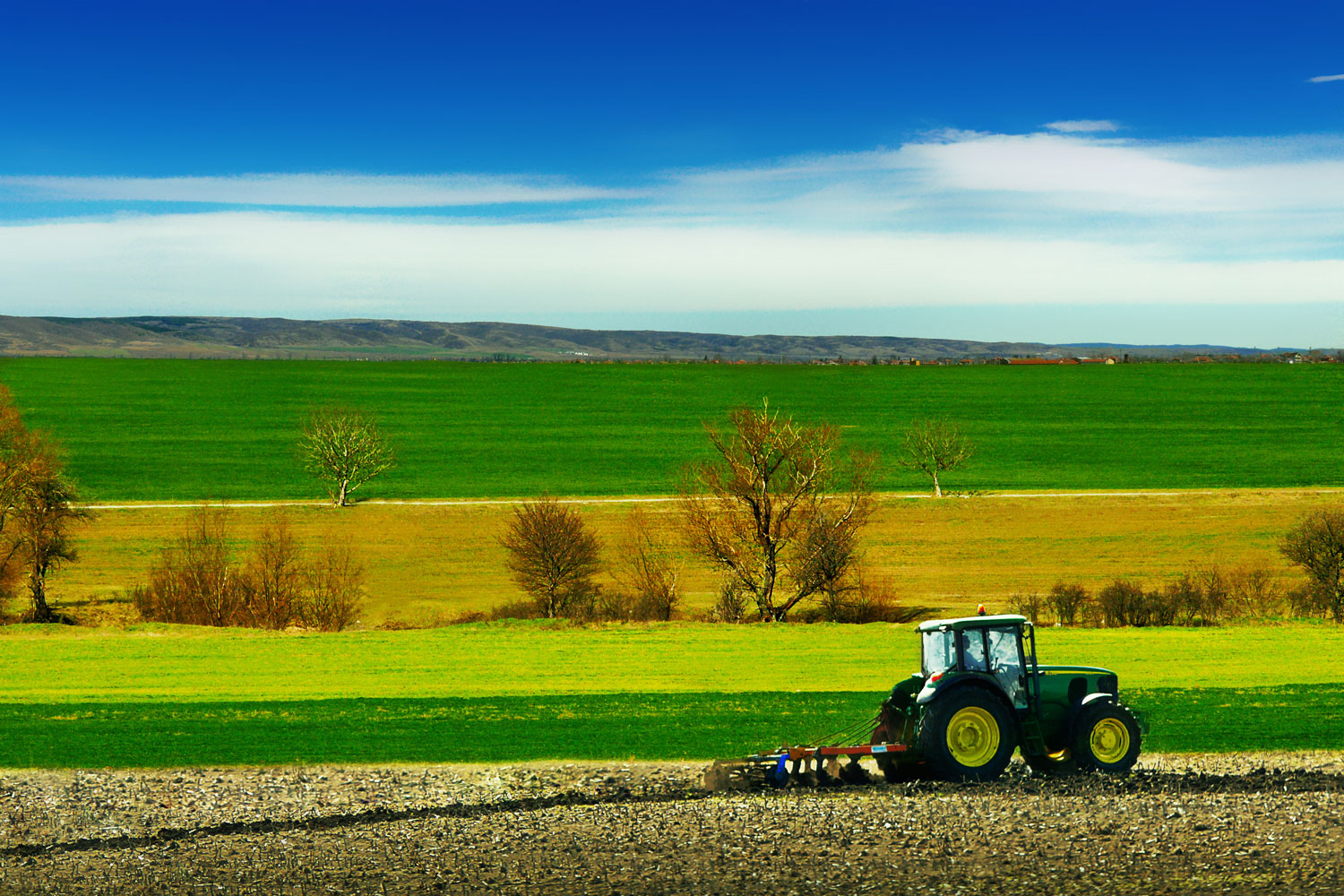 One in three of the country’s top young farmers don’t regularly test their soil for fertility, a new Macra Na Feirme survey has revealed.

And despite widespread campaigns highlighting the devastating effects of sheep kills, only one in five have licensed or microchipped their dogs.

It also appears that Macra’s best young farmers are having to work harder than ever, with over 20pc claiming to work over 60 hours a week, and more than one in 10 without a holiday during the past four years.

The startling results may explain why 10pc are unsure if they will still be farming in 10 years time.

Other contributing factors may include frustrations over poor broadband access and serious concerns over the future implications of the Brexit.

Sean Finan, president of Macra na Feirme was surprised by the soil findings.

“It is worrying. As an organisation we always encourage young farmers to really look after their productive assets – soil and livestock. They’re the two drivers of profitability,” he said.

“If you don’t carry out soil testing you don’t really know what you have so young farmers must be technically efficient. We spent so much time dealing with external issues, Brexit, taxation issues, schemes, but young farmers need to realise that they have control over a lot of their destiny within the farm gate,” he said.

“Young farmers know too well the devastating consequences of a dog attack on livestock, if 20pc of our farmers don’t chip their dogs I’d worry about the figure across the whole of society,” he said.

The on-going threat of rural crime remains a crucial issue for young farmers, as 50pc say they’ve been victim to some sort of farm related theft, vandalism or break-in.

Macra Na Feirme conducted the survey to coincide with tonight’s prestigious FBD Young Farmer of the Year Awards, taking place at the Boyne Valley Hotel and Country Club in Drogheda.

Almost 264 young farmers – 62pc male and 38pc female – from across the country contributed to the survey. The demographic covered all ages up to 40 years, however, the vast majority of respondents aged between 20-31 years.

The largest section of responses came from part-time farmers, 33pc, while almost 27pc of contributors are full-time farmers.

The vast majority of those surveyed are dairy farmers, 40pc, closely followed by beef farmers at almost 38pc.

A staggering 50pc of respondents said they’ve been directly or indirectly affected by rural crime.

When asked for views on reducing rural crime, one respondent said “there needs to be an app or some text service that allows people to give information if they see suspicious activity. Currently you only can contact crime stoppers if you see a crime being committed.’

Another said “a lot of people take photos of their yards and post them up on social media, this is heaven for robbers”.