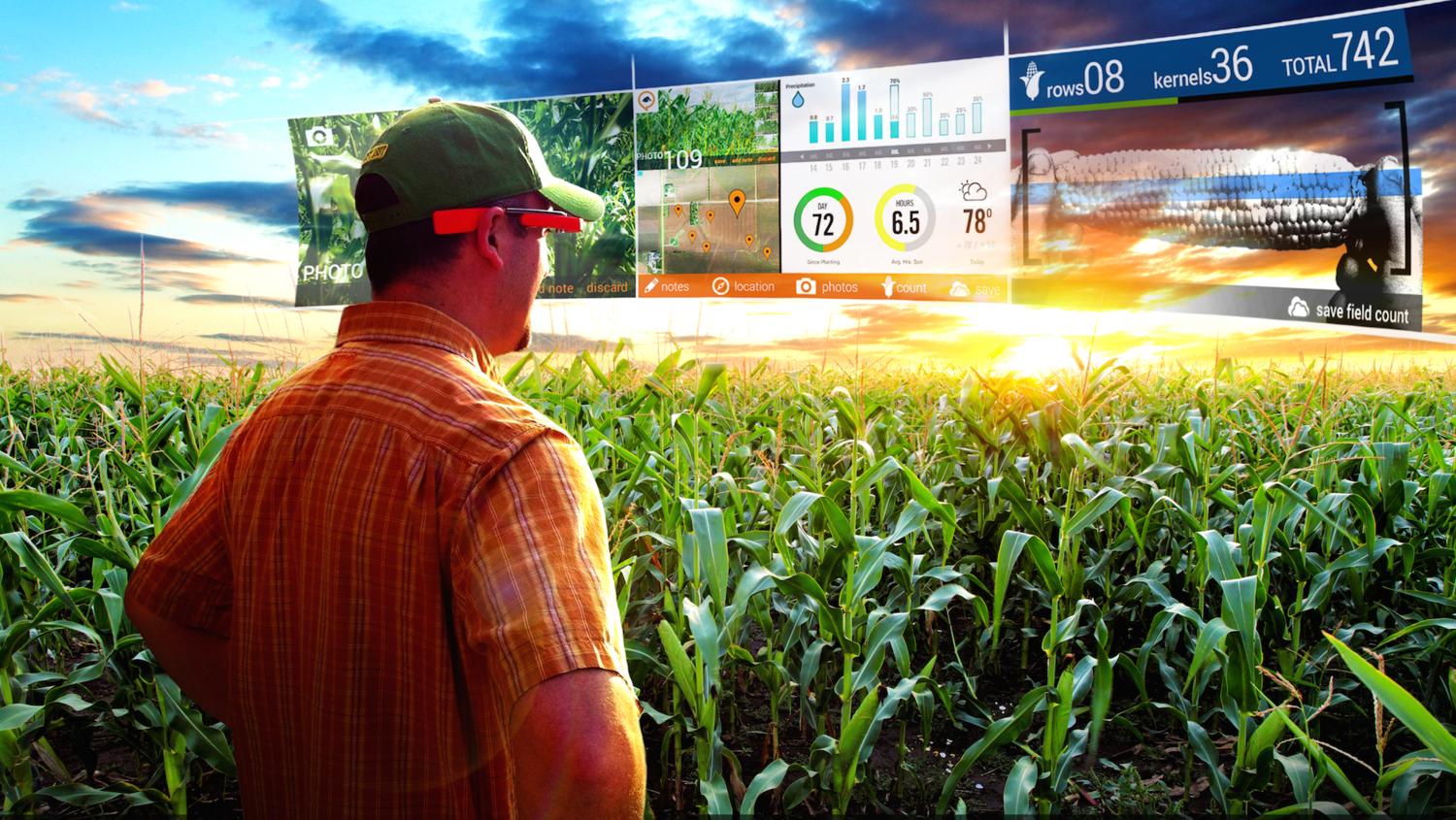 Online livestock sales are struggling to make an impact as farmers stick to the traditional approach for buying and selling stock. The traditional livestock trade continues to trump online selling. Despite the surge in digital buying across almost every industry, evidence suggests that farmers remain “on the fence” about the phenomenon.

Although mart managers nationwide insist that online dealing will play a more significant role going forward, they believe the option will mostly suit time-poor farmers and those buying in large numbers.

However, DoneDeal has confirmed that goods and services to the value of more than €28m were sold through the ‘Farming Section’ of the site over the last year, including €22m in livestock alone. The site currently has 6,979 farming ads, administrators says demand in livestock ads has doubled over the last couple of years.

Mayo Sligo Mart, Ballina, became the first mart in the country to provide an online bidding service to its customers in 2014. All mart sales were broadcast directly from the ring with live audio and video feed, allowing customers to view real time auctions and bid for lots from anywhere in the world.

Although it was originally set up to convenience young farmers, no longer comfortable with the traditional spit and slap of the hand, Billy Loftus, mart manager, said: “There hasn’t been as many people buying on it as we would have liked.

“We always knew it was going to be a long-term sell rather than a short-term hit, but it has been a positive enough experience for us,” he added.

“Initially we ran it for every sale but now we run it usually for our bigger sales. The response was very good but it did ease off, we find that when the sales get bigger, more and more people want it.

“We’re not surprised, it was a trial run, we didn’t know for definite whether it would work or not, maybe it was before it’s time,” he said.

He says those who use it are mostly part-time farmers and punters that may come into the mart in the morning, or some stage during the day, and can’t wait to buy.

The livestock they’ve found most popular with online bidders are store to heavier cattle from 550 kilos upwards.

Mr Loftus said it has been a very good marketing tool. “As a marketing tool alone, it has brought more stock and more customers to our rings. Farmers are coming from the south and the midlands that have viewed our sales for a number of weeks, like what they saw and came up and bought from us,” he said.

“A mart is a transparent auction process, the last man or woman with their hand up bids for the animal and whatever it’s worth is controlled by the auctioneer. We have strict controls of client accounts because we are regulated by the PSRA,” he said.

“When you buy online, you’re relying on the farmer’s description, fine when you get there – if you purchase them you will be able to look at the blue card – but the blue card mightn’t be always filled in correctly so with DoneDeal you always have that risk,” he said.

“We haven’t seen much evidence of online selling being a success. However, I’m not dismissing it as it could snowball all of a sudden,” he said.