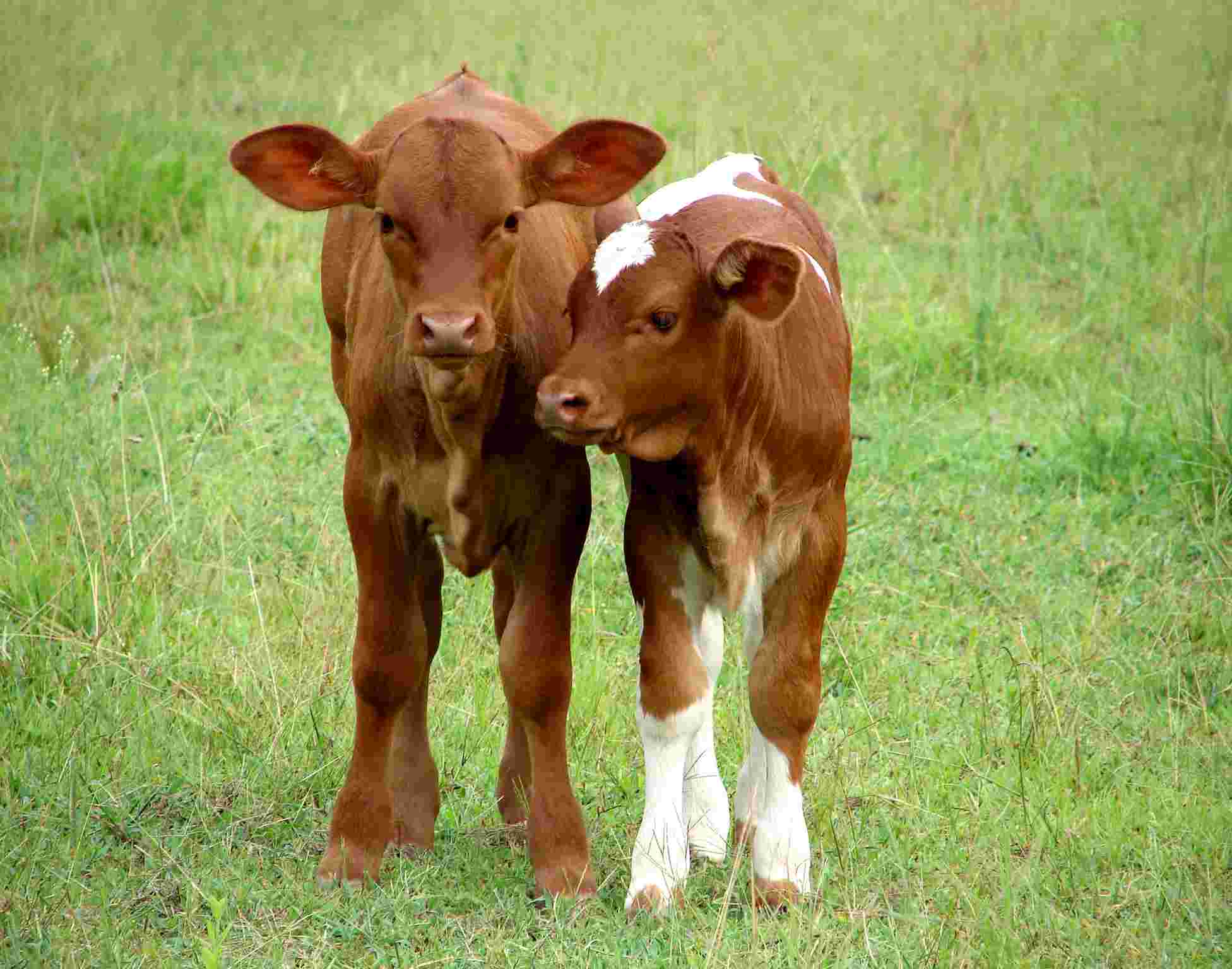 Two separate cases of the Schmallenberg virus (SBV) infection have been confirmed in Ireland by the Department of Agriculture.

The cases were found in aborted bovine foetuses, one submitted from Co. Cork and one from Co. Laois.

These are the first virus positive cases that the Department knows to have occurred in Ireland since the Spring of 2013.

A resurgence of SBV was anticipated because of recent reports of clinical cases in Belgium, the Netherlands and the UK.

According to the Department, the main impact of SBV infection is congenital malformation of calves and lambs that are exposed to the virus at a particular stage of pregnancy.

Therefore it is usually a low impact infection except in those herds and flocks which use synchronised breeding methods and are then exposed to infection during that particular stage of pregnancy, it said.

While a vaccine is available it is only effective when used to prevent infection occurring during pregnancy (i.e. when midges are actively spreading the virus).

The Department is undertaking a serological survey of cattle to establish the extent of exposure to the virus across the country as the initial indications are that exposure is more likely to have occurred in southern and eastern counties than in the north and west as previously in 2012/2013.

To assist in these national surveillance efforts the Department is also encouraging veterinarians and farmers to submit suspected cases (foetuses or newborn calves and lambs exhibiting congenital abnormalities) to their nearest Regional Veterinary Laboratory for laboratory confirmation of diagnosis – the Department will provide this service free of charge.