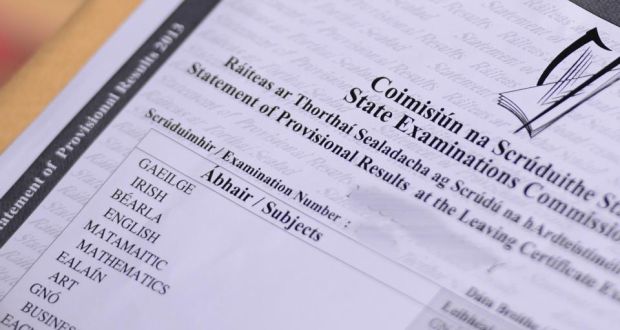 Points for one of the most popular agricultural courses in the country dropped by 10 points this year as Agricultural Science in UCD decreased from 470 to 460 points. The only other time in the last 12 years there was a drop in this course was 2007. Points steadily increased from 315 then to 470 last year.

Points for Level 8 agricultural science in the country’s second-biggest agricultural school, in Waterford IT, have also dropped by 15 points to 400. The Level 7 Agriculture course in WIT is up five points to 385.

Points for Dairy Business in UCD have dropped 5 points to 440 which harks back to 2013 when points for this course were at similar levels.

The news comes against a backdrop where CAO data released towards the end of July showed there was a 27.4{b28040870e2dde01f25bc5b483275391226143b34751c4bb8f1feeecaec925a1}.decrease in the number of students putting an Agriculture/Horticulture course down as their first choice this year when compared to last.

Saying all that however, this is the first year of IT Carlow’s Sustainable Farm Management and Agribusiness course which is being run on the Wexford campus and points for this came in at 320 points. The Level 7 version of the course came in at 285 points.

Points for Level 8 Horticulture in IT Blanchardstown are up 55 to 255.

UCD is the only college in the country to run a course in veterinary and the good and rare news for would-be veterinary students is points for this have dropped by five to 570. Points for veterinary were 575* in 2015, 2014 and 2013.

Full Story from the Farmers Journal