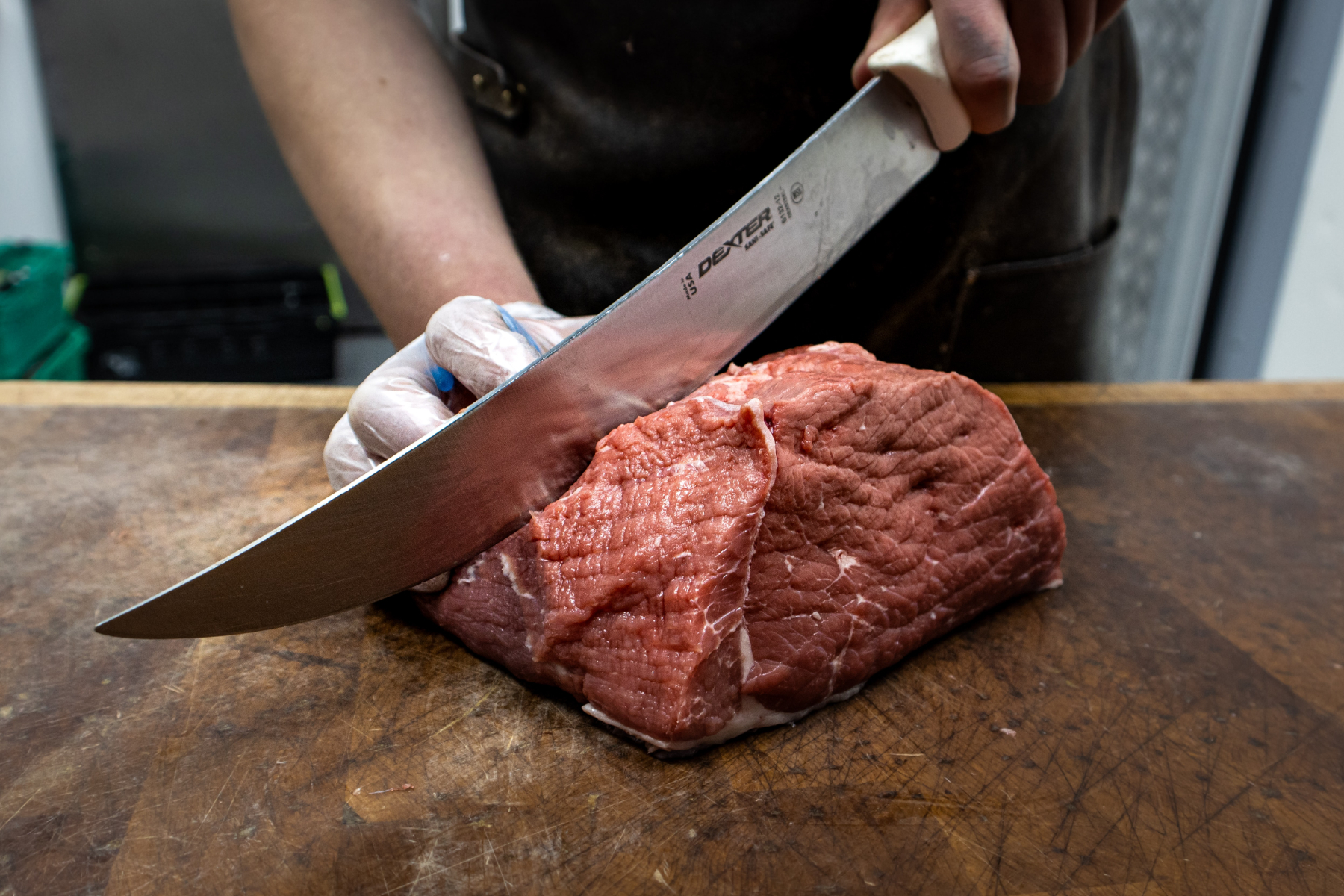 The value of Irish beef output would be cut by at least €44 million and possibly as much as €55 million compared to its value between 2017 and 2019, according to the government’s assessment of the EU-Mercosur Trade Deal.

The assessment also found overall producer returns (across all beef cuts) will reduce by between 1.9% and 2.3%, though this is dependent on a particular scenario playing out.

The comprehensive assessment – which takes account of all economic sectors – noted that the potential impact on the EU beef market and hence Irish producers of an increase in imports depends not just on the volume but also on the composition of these imports.

The trade deal, if finalised in its current form, would allow an additional 99,000t of beef into Europe from Mercosur under a tariff rate quota (TRQ), meaning tariffs would be reduced on this volume of beef.

However, the assessment predicts that – as the Mercosur bloc does not exclusively trade beef produce with the EU – the actual increase in beef entering the EU under the deal would be 53,000t carcass weight equivalent (CWE) over and above current import volumes from the region.

The government assumes that all of this would be high-quality beef cuts and will compete in the high-end of the EU beef market. Therefore, there would be a significant impact on the prices obtained for high-end cuts, which might fall by between 3.3% and 7.2%.  Furthermore, overall beef production would fall by 1.5% in the EU, so producer returns in the high-end market would fall by between 4.7% – 8.6%.

However, the assessment also predicts that lower-value beef cuts will see an increase in average price. As lower-value cuts make up two-thirds of the beef market, this should offset some of the expected losses in the market for high-value cuts. If the additional beef from Mercosur is assumed to be more evenly shared between high and low-value cuts, the impact would likely be smaller, according to the assessment.

The document argues that it’s results represent “the upper bound” on the likely potential losses for the Irish beef sector. This assumption is based on a number of reasons, including the fact that the new TRQ would be implemented in six annual steps.

The Mercosur bloc consists of Brazil, Argentina, Paraguay and Uruguay. The full impact assessment can be viewed here.