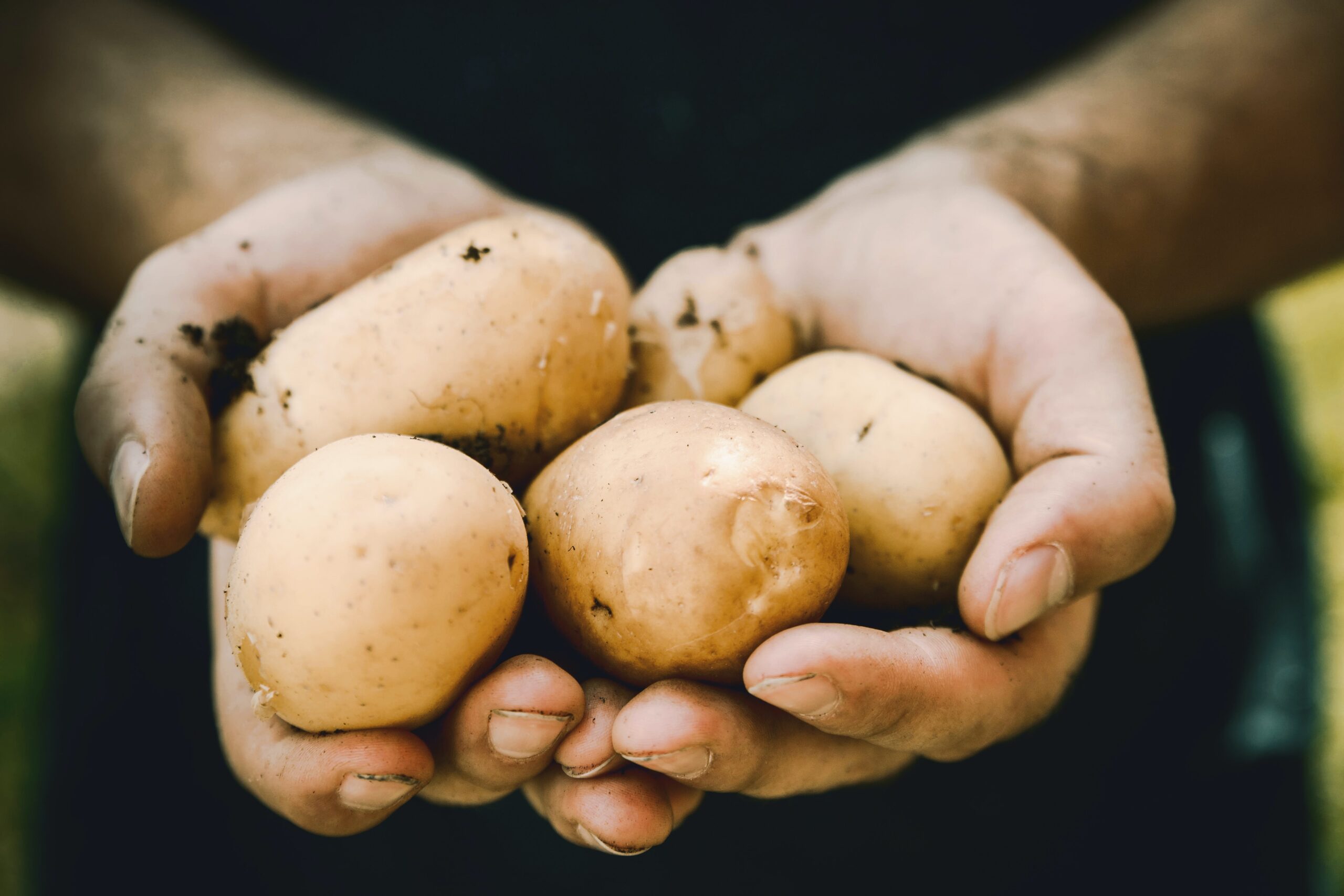 An Irish study of male farmer diets and weight management shows that 62% of farmers in the study were overweight or obese. The study on farmers diets was undertaken following national mortality study showing that farmers experience five times higher cardiovascular, three times higher cancer and seven times higher farm injury mortality in the working age range than ‘white collar’ workers. Being overweight or obese is an increasing public health issue in Ireland and internationally.

Half of farmers (53%) considered that they were ‘about the right weight’, but based on BMI calculations they were in fact classified as being overweight or obese.  However, 31% of farmers in the study were actively trying to lose weight, while a further 15% were advised by a doctor to lose weight.  This information indicates mixed knowledge levels related to weight management among farmers.

The study results revealed that a high proportion of male farmers’ dietary habits consisted of a low intake of fruit and vegetables, dairy products and fish and a high intake of meat, fried foods, salt, and sugary and/or salty snacks. A major finding of the study was that almost one in four farmers reporting not having consumed any fruit or vegetable the previous day.

No significant associations were found between age (under or over 45 years old) and the daily recommended servings of vegetables, carbohydrates, dairy, or fats, nor in the frequency of consumption of red meat and fish. This indicates that dietary habits were consistent throughout the sample of farmers in the study. Younger farmers, however, less than 45 years of age, were significantly more likely to report consumption of processed meats on most days of the week.

One in five farmers reported smoking (20%) and drinking alcohol one or more times weekly (22%). The majority (93%) reported being moderately/highly physically active.

The paper calls for more awareness and educational programmes to assist farmers with health gain, including diet. Consult the HSE on-line Guidance ‘How to Eat Well’ for comprehensive guidance on healthy eating. Irish farmers undoubtedly produce foods with health benefits; however, limited home consumption of own-farm produced food now occurs and as a result farm families’ source foods in supermarket and food outlets.

Convenience sampling was used to recruit male farmers aged over 18 years. In total, 314 farmers participated with a mean age of 41 years. Two-thirds (68%) of farmers were full-time farmers and engaged in a range of farm enterprises including beef cattle/suckler cows (31 %), dairy and beef cattle (27%), sheep (25%) beef cattle (19%), intensive dairy (17%), and other including tillage (19%).