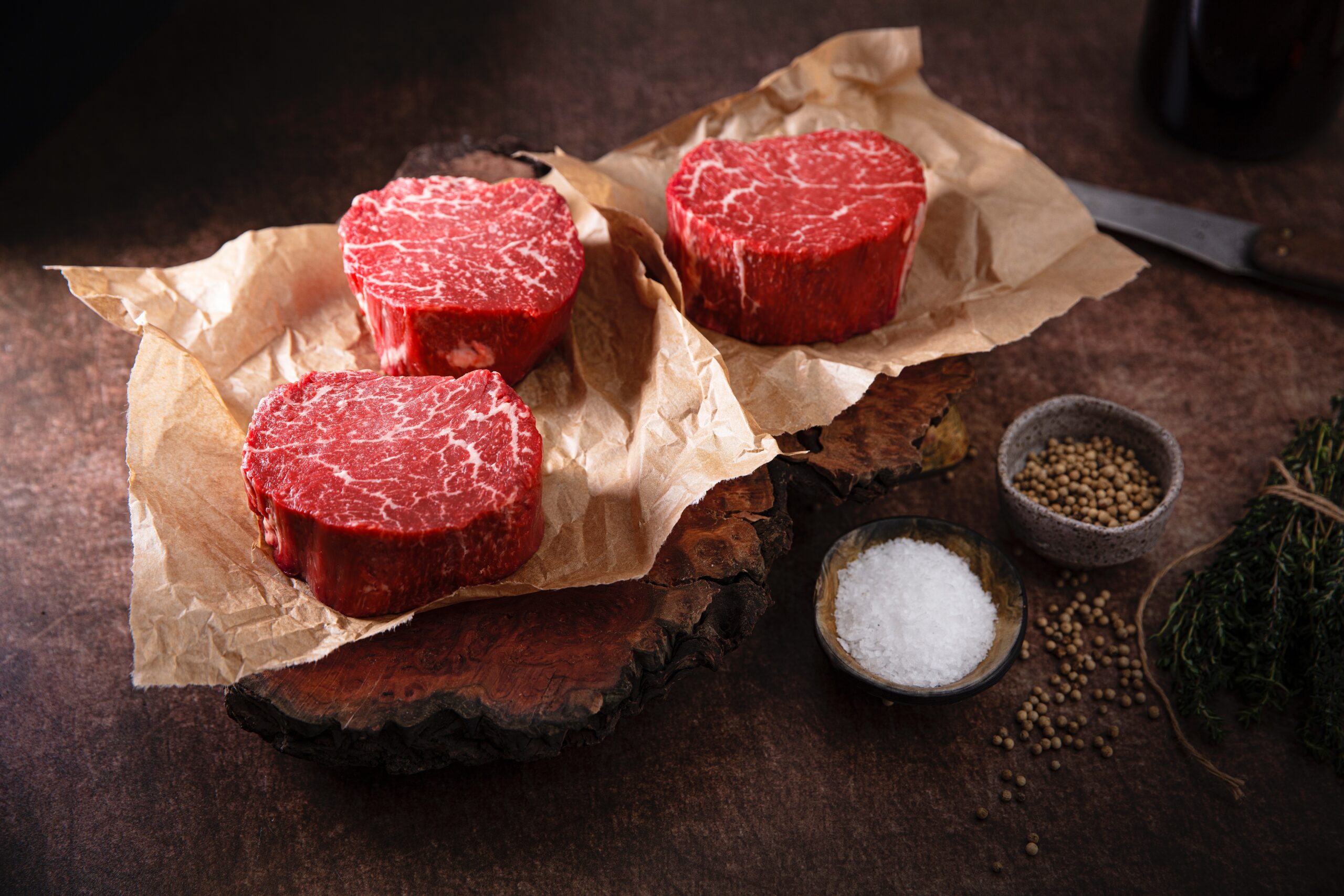 IFA President Tim Cullinan said the proposed trade deal between the UK and Australia sets a perilous precedent and is very concerning for the Irish beef market. The deal could see the demand from one of Ireland’s main beef importers fall dramatically.

“Apart from the extra checks that will apply following the trade agreement reached last December, the threat to our markets is the biggest fallout for Irish farmers from the vote nearly five years ago,” he said.

“It’s precisely the dangerous scenario that we have signalled following the Brexit vote in June, 2016. Trade deals between the UK and 3rd countries have the potential to undermine what is a very important market for our beef exports,” he said.

The Presidents of the IFA and NFU will hold a bilateral meeting on Thursday to discuss the implications of the deal.

Tim Cullinan said he supported the NFU in highlighting their concerns about the standards that apply to imports from 3rd countries.

“We have worked closely with NFU since the Brexit vote nearly five years ago. Farmers here and in the UK are committed to the highest standards and we are opposed to any trade deal that gives an opening to sub-standard food imports,” he said.

Total Irish beef market exports last year were €1.9bn, with 44% going to the UK market. “It’s our most valuable market, in terms of volume and price. Any loss of shelf space would be very damaging for our livestock farmers, who are in a low-income sector,” he said. 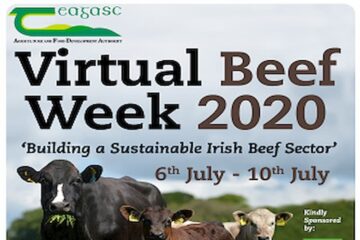