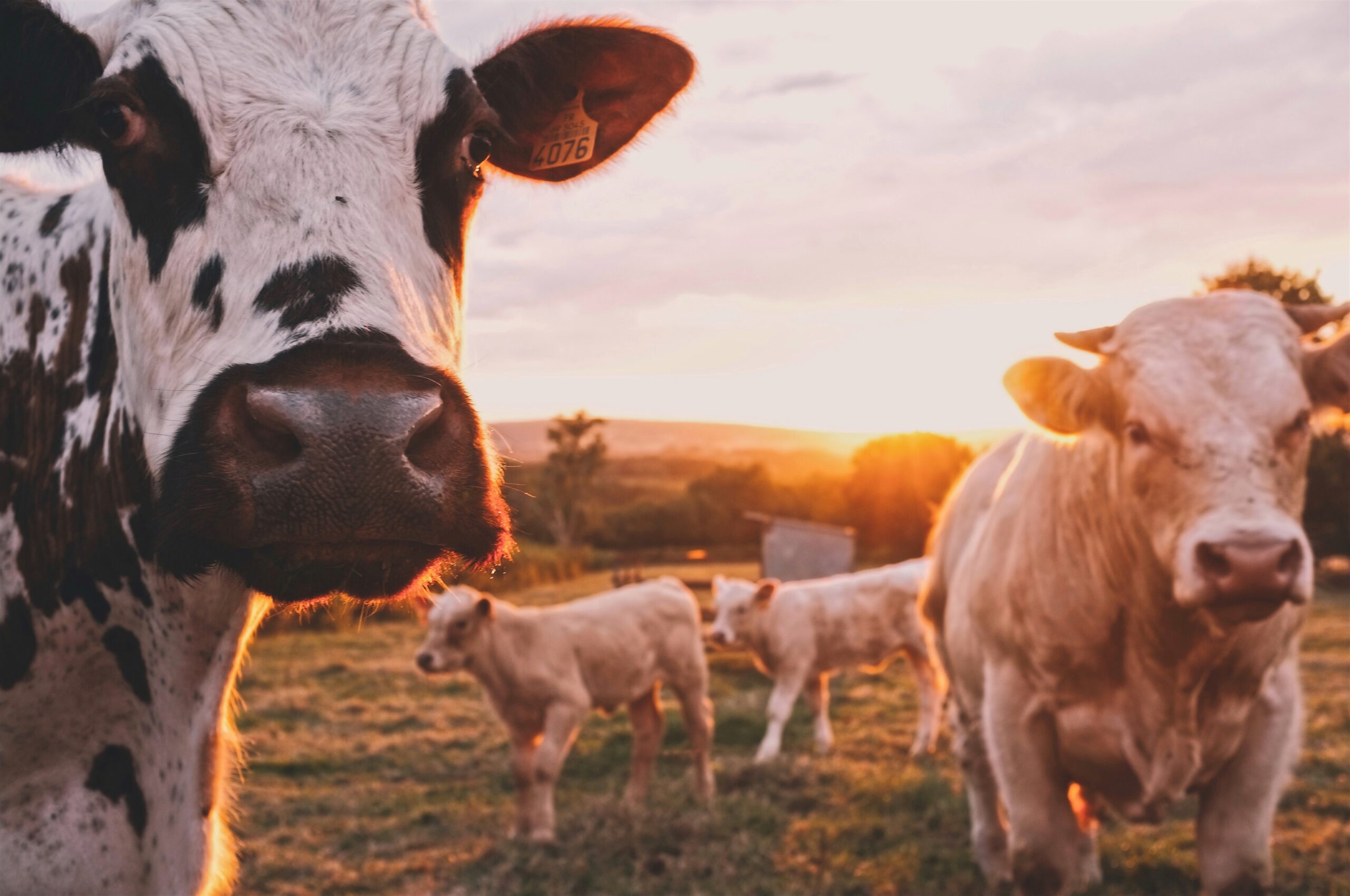 A new report by economists at Teagasc published yesterday estimates that the average family farm income (FFI) in Ireland may increase by 3 per cent in 2021. Overall, some price inflation for farm inputs will be more than offset by higher prices for some farm outputs.

As 2020 came to a close, the absence of a Brexit deal was forecast by Teagasc economists to lead to an 18% drop in average FFI in 2021. However, the terms of the Brexit Deal, the so called EU-UK Trade and Co-operation Agreement (TCA), which emerged on Christmas Eve of last year, has ended the prospect of a worst case impact on trade between the EU and UK. High tariffs on trade in agricultural goods would have been triggered on January 1st of this year had a trade deal not been agreed.

Ultimately, the deal that has been agreed allows for continued tariff free trade between the UK and EU, but it does mean that some new impediments to trade have emerged, in the form of customs, product certification checks and rules of origin checks. These checks arise as the UK has now left the EU Single Market and Customs Union, a system which for many years had facilitated trade without the need for such checks. While these new checks have made agri-food trade more cumbersome, they will in large part allow such trade to continue.

General market prospects for 2021 reflect a relatively stable outlook in terms of farm commodity prices. Given the Brexit trade deal now in place, in 2021 Irish exports to the UK should not change appreciably.

Irish farm output prices are projected to increase marginally in 2021 for milk, while prices are set to rise about 4 percent in the case of cattle and lamb. Pig prices are set to fall by 10 per cent in 2021, but this relates to reduced demand for EU pigmeat exports and is unrelated to Brexit. International prices for cereals at harvest 2021 are expected to be slightly lower than 2020 harvest prices overall, due to projected increases in supply.

In terms of farm inputs, there are a few cost pressures emerging in 2021, notably for fertiliser and to a lesser extent feed and motor fuel. Overall, costs of production are forecast to increase slightly in 2021.

Given the Brexit trade deal now in place, income movements on dairy and cattle farms should be fairly limited in 2021. Cattle other (largely cattle finishing) and cattle rearing systems should see an increase in income of 3 to 6 per cent in 2021, with higher production costs being offset by higher cattle prices.

On dairy farms, a marginal increase in milk prices, coupled with an increase in milk output should be sufficient to offset higher productions costs in 2021. Therefore, the average dairy farm income in 2021 is likely to be unchanged on the estimated 2020 level.

With Irish lamb prices expected to increase, the average sheep farm income is forecast to increase by 6 per cent in 2021, with many sheep farms also forecast to benefit from price improvements for their secondary cattle enterprise.

Tillage farms should see a significant improvement in farm income in 2021. The main drivers of this increase will be a higher level of cereal production, additional income from the secondary beef enterprise present on many of these farms and a pilot straw chopping scheme. Collectively these factors could be sufficient to increase tillage farm incomes by 17 percent in 2021.

This income forecast anticipates no dramatic movement in international product prices in 2021, reflecting an assumption that COVID-19 does not lead to any further significant market disruption. 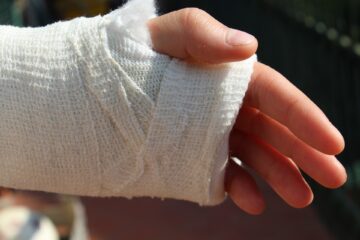 9 Steps To Take Following an Accident at Work 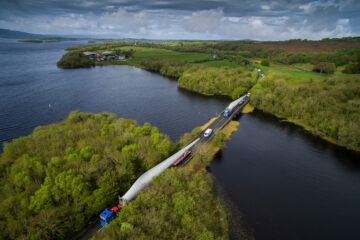 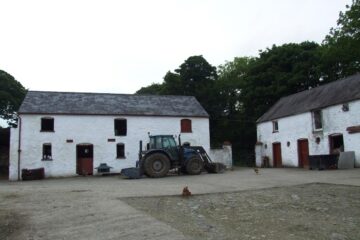