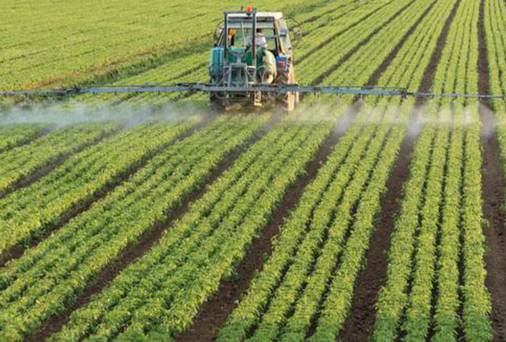 About 140,000 Irish farmers are in recipient of EU farm payments, with the average annual payment not far off €12,000. While there are myriad subsidies and grants for marketing, environmental measures, and capital investment, the vast majority of the €1.6bn that flows into this country from Brussels comes under the Basic Payment Scheme that pays farmers per hectare. It’s better known as the Single Farm Payment.

Across the EU, €55bn of taxpayer money is funnelled annually into the agricultural subsidy regime, the Common Agricultural Policy (CAP). It is divided between over 10 million farmers across the EU, from the burnt olive groves of Cyprus and chilly plains of Estonia, right across to the wilds of Connemara.

The subsidies were originally linked to the amount of stock or productivity of a farm, but that led to indiscriminate over-production as farmers chased subsidies. So the regime has gradually morphed into a payment based on the hectares farmed, regardless of the amount being produced.

Farmers are only required to keep land in “good agricultural condition” – basically keep weeds down and the gates closed – to draw the payment, leading to scenarios where formerly intensive set-ups can now choose to graze a few horses to maintain their hand-outs. Generally however, most have continued to farm in the same manner as before, with the result that close to 80pc of payments have ended up in the hands of the top 20pc – farmers that historically produced the most. Some of the most intensive operations, such as feedlots, had entitlements worth over €1,000/ha, while vulnerable farmers in the most marginal areas had entitlements worth as little as €20/ha.

Successive reforms of the CAP regime have tried to spread out the payments to make it more equitable, but these moves have been fiercely resisted by the main farming organisations.

Ireland became a net contributor to the EU for the first time in 2014, with figures from the Department of Finance showing that taxpayers give the EU €177m more than the State received. With Ireland’s contributions jumping by close to €300m a year since then, it is likely that net contributions have increased considerably.