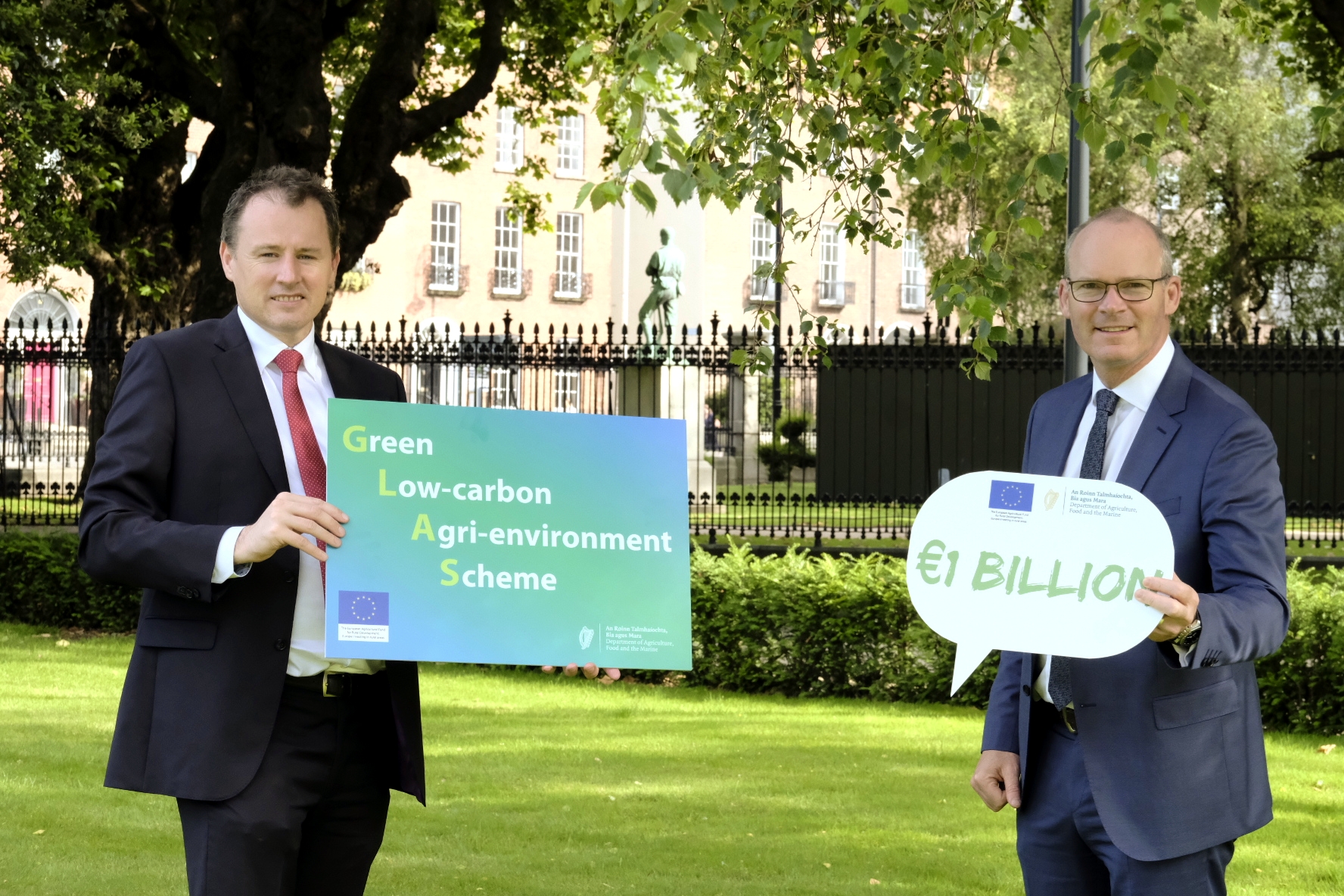 The Minister for Agriculture, Food and the Marine, Charlie McConalogue TD, has announced that payments to date under the Green Low Carbon Agri-Environment Scheme (GLAS) exceeding the €1 billion mark. Since the launch of GLAS in 2015, the scheme has been embraced by Irish farmers with almost 50,000 GLAS contracts currently active. GLAS delivers for Irish agriculture and our environment by supporting over 30 actions designed to benefit biodiversity, climate change mitigation and improve water quality.

Some of the key low carbon agri-environment scheme measures carried out include:

• Over 60,000 hectares of Traditional Hay Meadows.

• Protect the quality of over 14,000km of watercourses.

• The support of the management and grazing of over 228,000 hectares of commonage and successfully protects rare breed populations and bird, bee and bat habits.

GLAS supports farm incomes with total payments to date to Irish farmers reaching €1.006bn. GLAS farmers receive up to €5,000 per annum under the general scheme with provision for payment up to €7,000 where the farmer is positioned to give exceptional environmental returns.

Minister McConalogue said, “GLAS has been a two-fold success. It has helped Irish farmers produce in an efficient and sustainable manner while supporting incomes and it has also protecting and enhancing our biodiversity. Our experience will help us build for the future and help us identify what value we can bring to our next national agri-environmental scheme. Farm incomes have been supported under GLAS with over €1 billion paid directly to farmers to date. The development of the new CAP is an exciting opportunity to build on this success and to deliver on new and challenging targets.”

“Both Ministers Coveney and Creed played a key role in making GLAS a success. GLAS has been a tremendous scheme and as part of the next CAP programme, I am committed to bringing and even more ambitious agri-environmental scheme that will support our farmers and protect our environment.” 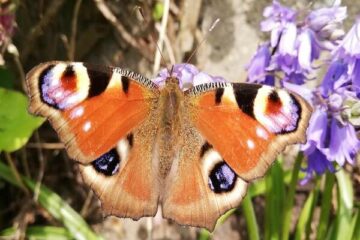