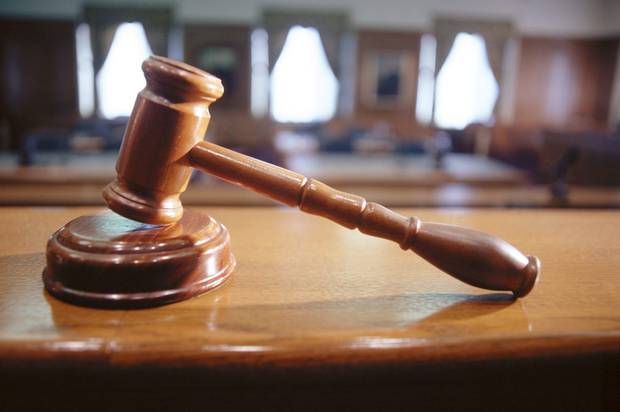 A Co. Tyrone farmer has been convicted and fined £1,000, plus a £15 offender levy, for transporting a bovine animal in a way that caused or was likely to cause injury or unnecessary suffering.

According to the Department of Agriculture, Environment and Rural Affairs (DAERA), McFarland presented a bovine animal for slaughter at an abattoir in Northern Ireland.

The official Veterinary Surgeon at the abattoir noticed that the animal had an injured right foreleg and in their opinion caused the cow unnecessary pain and suffering.

The Department gives high priority to the welfare of animals and operates a vigorous enforcement policy to ensure full compliance of regulatory requirements. Any breaches are investigated thoroughly and offenders prosecuted as necessary.

Earlier this year, a farmer in Northern Ireland has been handed a three-month prison sentence, suspended for two years, on several animal welfare and food hygiene related offences.

The case came to light following a routine inspection was carried out on his farm by Department of Agriculture and Rural Development (DARD now DAERA) milk inspectors on behalf of the Food Standards Agency.

He received three months imprisonment suspended for two years on each charge, was disqualified from keeping animals for five years and also a fee of £46 had to be paid for his offences.

He committed several offences one of which included the failure to dispose of an animal carcass.