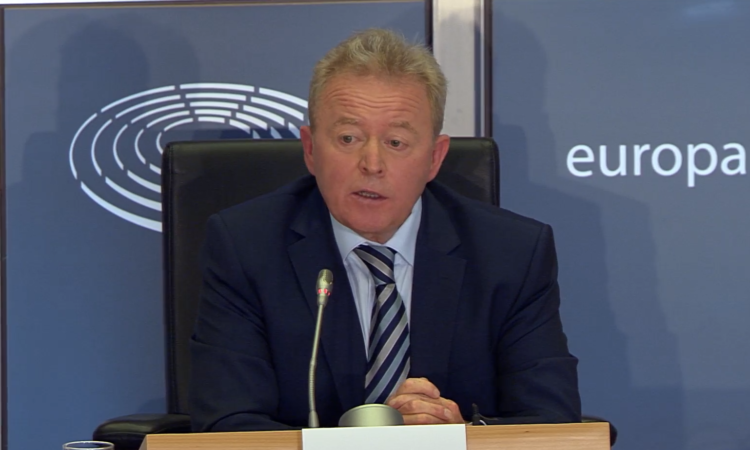 There could be up to 1,000 farmers losing their farms per day across the EU, according to the prospective European Commissioner for Agriculture and Rural Development.

Poland’s Janusz Wojciechowski is set to replace Phil Hogan in the agriculture portfolio when the new European Commission is confirmed by the European Parliament, and today, Tuesday, October 1, he was facing a question-and-answer session with MEPs before he is formally approved as a commissioner.

In his opening remarks to MEPs, Wojciechowski highlighted the difficulties European farmers face, as well as speaking about the environment, animal health, generational renewal and the Common Agricultural Policy (CAP).

“Our debate is planned for three hours. During this debate, more than 100 European farmers probably will lose their farm, their job, and for many of them it will be a very traumatic situation,” he told a joint meeting of the European Parliament’s Committees on: Agriculture and Rural Development; and the Environment, Public Health and Food Safety.

He also stressed the rising issue in France of suicide among farmers.

“Maybe I’m too pessimistic, but there is an anecdote that the difference between a pessimist and optimist is that the pessimist is generally better informed. It is very important to have the real picture of the situation in European agriculture,” Wojciechowski observed.

During the parliamentary session, the 64-year-old Polish politician repeatedly mentioned that there was a need for a “long-term vision” for agriculture in the EU.

According to the commissioner-designate, there is a need to reform the CAP, saying that the issue of the policy is not just a concern for farmers, but for wider society.

“For farmers, we have to protect them, to save European farmers. But for all society, the problem is food security, food supply security, food safety […] climate protection, the environment, biodiversity and animal welfare,” Wojciechowski argued.

In answering a question from the floor, he said that he was open to dialogue and further discussion on how to reform the CAP, saying that the commission’s proposal on reform earlier this year “is not the bible”.

Wojciechowski said that one of his first actions if he is approved by the parliament would be to commission a report into the current state of European agriculture.

“It’s very important to have a true picture of the current situation,” he commented, saying that the report would look at “where we are; where we are going; how many farms we have; how many farmers; and what the generational situation is”.

He added that having that “true picture” would be the “base for the programming of the future development of European agriculture”.