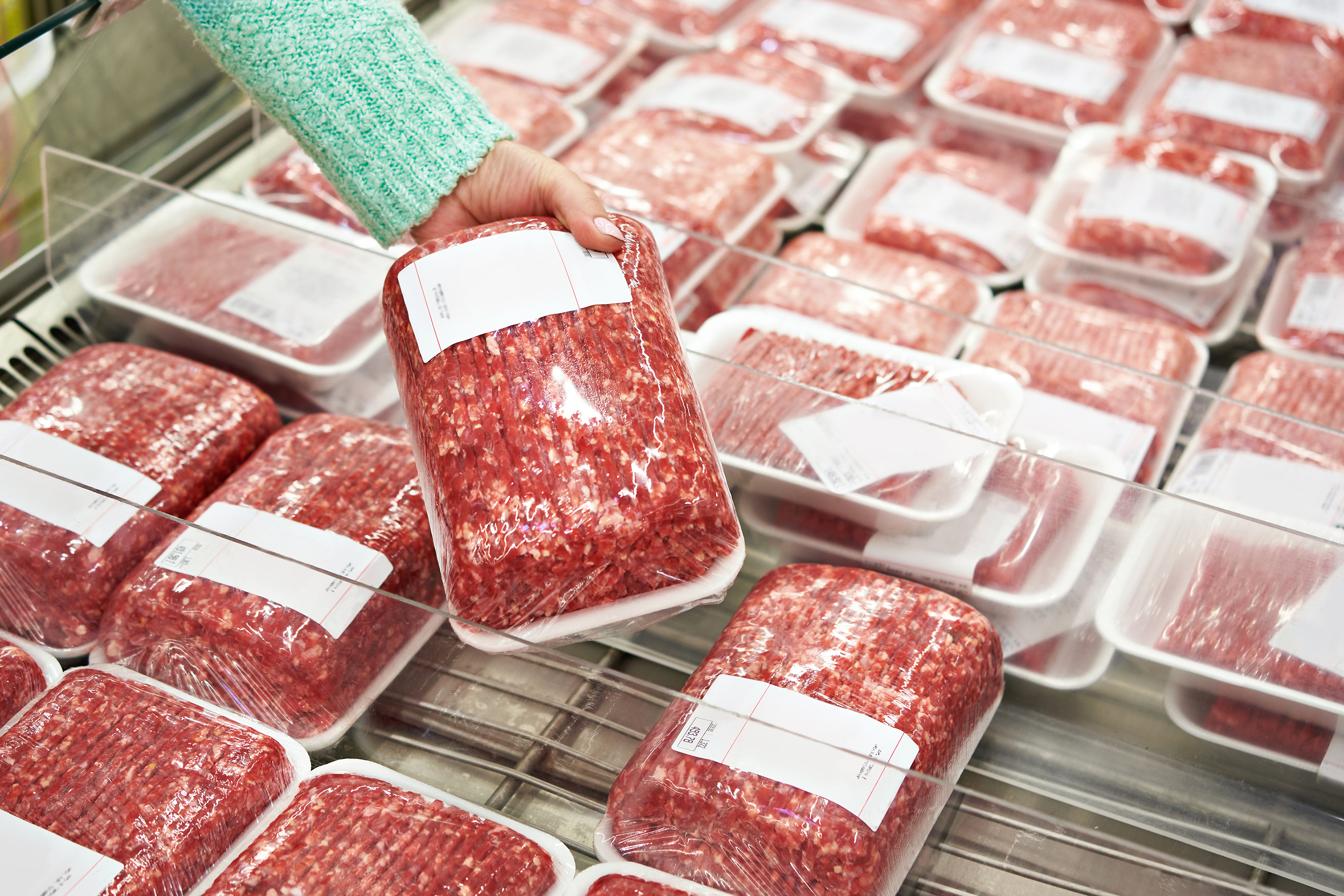 Calls have been made for an immediate ban on any pork imports from countries affected by African Swine Fever (ASF) in their commercial herd.

Following reports that a meat processor is involved in importing pork from Poland – a country that is affected ASF – the Irish Farmers’ Association’s (IFA’s) pigs chairman, Tom Hogan, said: “It was completely reckless that any processor would partake in importing pork into Ireland from a country affected by ASF.

“This risks jeopardising the health status of our national pig herd.

Continuing, Hogan said: “The reputational damage that could potentially be caused to our important international export markets by such activity would be catastrophic.

Hogan called on all processors of pork to confirm that they do not import pork from Poland or any other ASF affected countries.

He explained: “Ireland is an exporter of the highest quality Bord Bia approved pork and bacon, and any importation of product into Ireland is pure opportunism at the best of times.

Concluding, Hogan called on the Department of Agriculture to increase checks on any imported meat products into the country and increase vigilance and awareness of the potential threat of introducing ASF into the country.