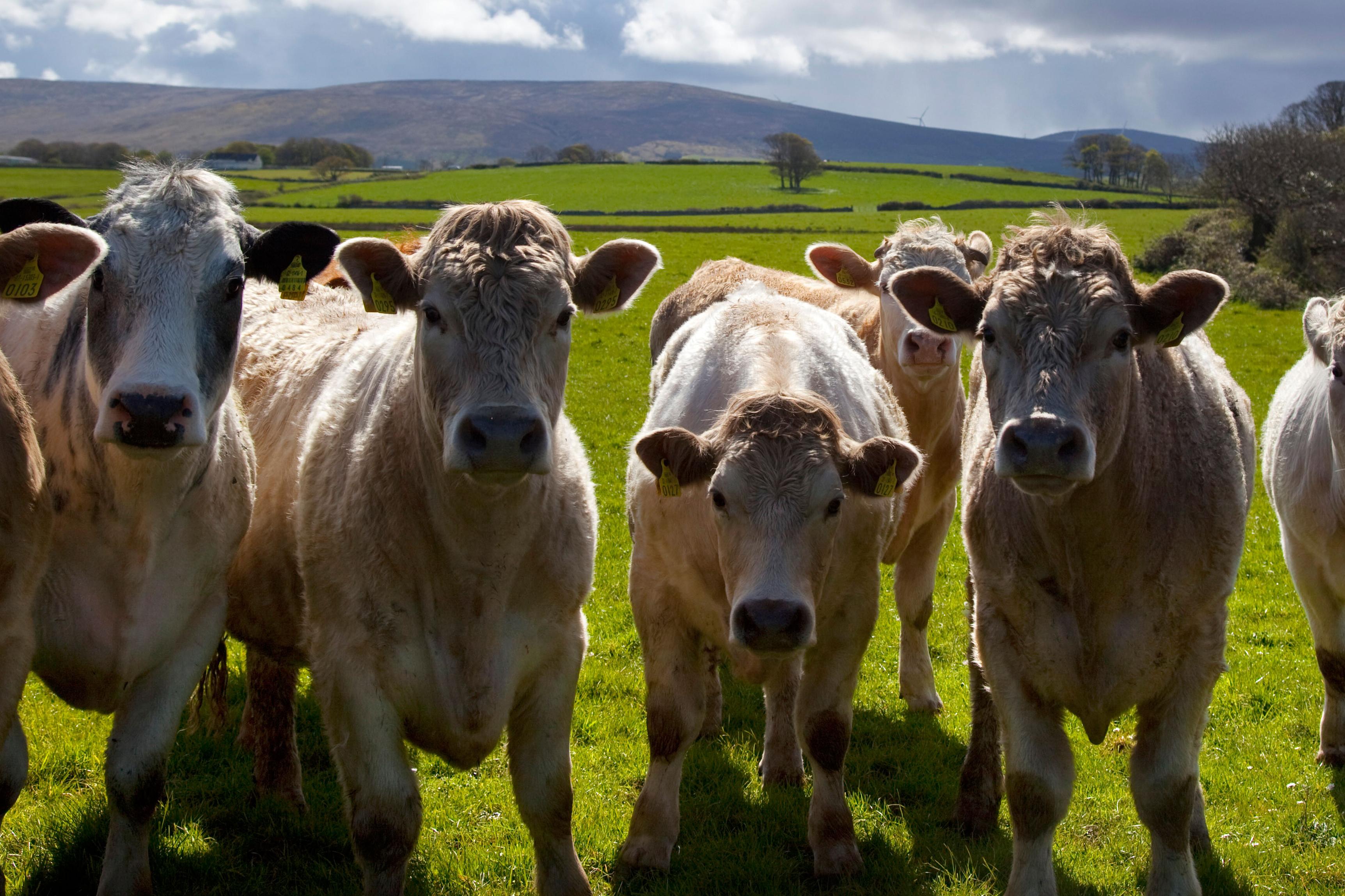 Farm organisations agreed a protocol which is to be in place before they sit down again for future roundtable beef talks on Wednesday.

It is understood Wednesday’s discussions with Minister for Agriculture Michael Creed centred on factories temporarily ceasing operations and farmers stepping back from protests.

Meat Industry Ireland (MII) and farm organisations met with Minister Creed separately on Wednesday at the Department of Agriculture headquarters in Dublin.

Minister Creed hopes for talks about the ongoing beef crisis to reconvene at the “earliest possible opportunity”, a spokesperson for the minister has said.

“All sides have outlined their positions in terms of what’s required to reconvene the process. The minister and his officials will continue to engage with all stakeholders in an effort to convene talks at the nearest possible opportunity,” he said.

Commenting on the talks held in the Department of Agriculture, ICMSA president Pat McCormack said he hopes that the agreement reached on Wednesday evening will represent a first significant step forward towards a resolution.

McCormack confirmed that the agreement sets out a sequence that involves the factories ceasing operation with the protestors lifting their pickets and meaningful talks aimed at a resolution to begin shortly thereafter.

He said that the process – if delivered upon – should give the space necessary for parties to engage on the basis of good faith and deliver a solution to what is now a major problem coming on top of other very serious challenges already facing Irish farming and food production.

“The meeting was attended by farm leaders from six farm organisations, who sat with Minister Creed to discuss the current impasse. It was agreed that meat processors would temporarily cease production, while the next round of talks are ongoing.

“The Minister and MII [who had already met the minister in the morning] wish to resume talks on Monday, while farm organisations are insisting on commencing talks on Saturday. Action needs to be immediate,” he said.

He said that retailers have still not committed to attending talks.

“The Beef Plan Movement has again reiterated that all legal action, associated costs and the right to re-apply be completely withdrawn from all named parties.

“MII expects that all farmer protests are stood down if talks are to take place. This session was in effect talks about talks,” he said.

The Irish Farmers Journal has contacted the IFA, ICSA, Macra and MII for their comments on Wednesday’s meetings.