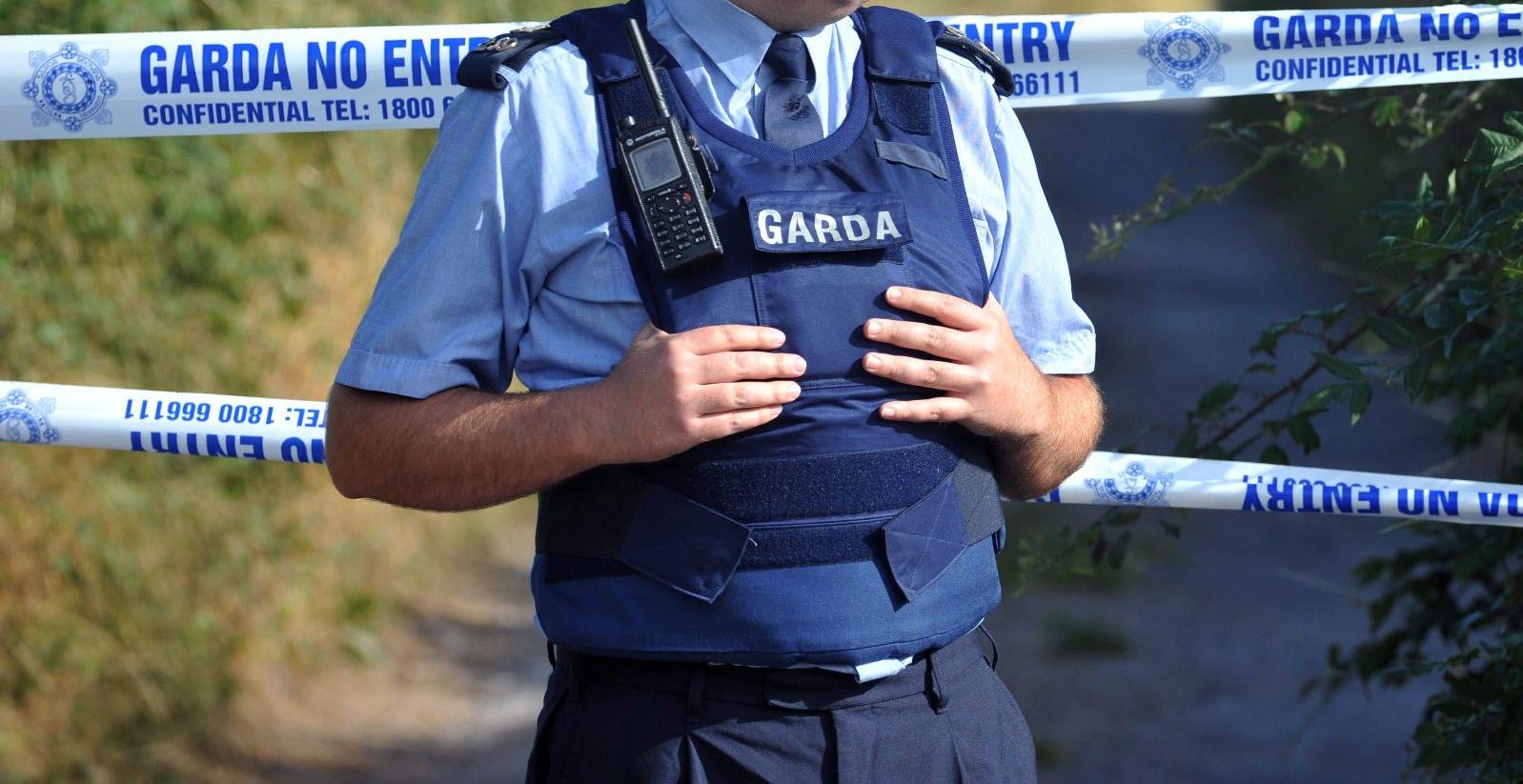 Gardaí have confirmed that a young girl was fatally injured in a farming incident on Tuesday near Islandeady, Co. Mayo. The incident occurred at 5pm and is believed to have involved heavy machinery.

The girl was brought to Mayo University Hospital in Castlebar where she was later pronounced dead.

Following the incident, two separate investigations have been launch by the Gardaí in Wesport and the Health and Safety Authority (HSA). The post-mortem is to take place on Wednesday 3 August.

Christ Hyland, the Vice Chairman of Mayo County Council, expressed his shock at the incident: “As a councillor my sympathies go out to the family and the relatives of this child. It is a terrible tragedy.”

This is the third fatal accident to have occurred on a farm over the past number of days following the death of a farmer in his mid-50s in Levalley, Rathdowney, Co Laois on Thursday, 28 July, and the of a farmer on Mweelrea Mountain in Co mayo.

It is understood that the Laois man received his fatal injury after getting trapped between a tractor and another machine. While in Mayo the accident occurred while the man was moving sheep and fell from a steep ledge.

So far this year eight people have died in farming related accidents. Last year there was a total of 18 deaths.  However, there is no sign that the level of such incidents is decreasing. The Health and Safety Authority urges everyone to take full precautions when dealing with livestock, machinery and heights.

According to the HSA the fatality rate in agriculture is much higher than in any other economic sector. A high percentage of all workplace accidents occur in agriculture, despite the small proportion of workforce involved in farming.

Tips for improving safety standards when using tractors or machinery