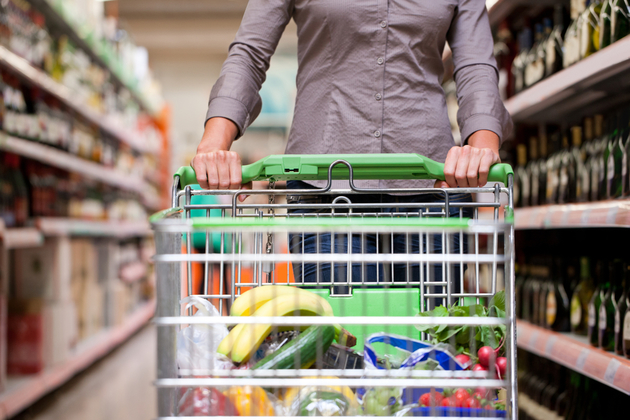 The European Commission (EC) is to launch a public consultation on improving the food supply chain – targeting in particular the unfair trading practices (UTPs), producer cooperation and market transparency.

The 12-week consultation follows the EC’s publication of an Inception Impact Assessment (IIA) last week, which set out a series of objectives and policy options for enhancing the functioning of the EU food supply chain – which employs over 44 million people.

The AMTF report looked into possible ways in which the position of farmers could be improved in the food supply chain, and suggested that regulatory changes across UTPs, producer cooperation and market transparency could help.

The President of the Irish Creamery Milk Suppliers Association (ICMSA), John Comer, called on Irish respondents to the consultation to advocate for a move towards direct EU supervision of the supply chain.

He said that UTPs have “systematically” enriched retail and processing corporations for decades – often at the “ruinous expense” of farmers and primary food producers.

“[Direct supervision] might very well require legislation, but it would finally face up to the fact that the offending corporations were very often beyond the control of one member state.

Irish farmers are entitled to feel that some progress, slow as it may seem, is finally happening on what has been a deliberate distortion of the margins in the food supply chain.

“This has seen those working the hardest and investing the most getting the least, while those who did least got the bulk of the final price through sheer bullying and throwing their commercial clout around – without any fear of interference by the EU or anyone else.

“We are now being presented with an opportunity to rectify this unfairness and it is absolutely crucial that we seize it,” Comer said.

The desire to strengthen farmer voices in the food supply chain has been highlighted by a range of research, with the 2015 Eurobarometer survey discovering that 45{b28040870e2dde01f25bc5b483275391226143b34751c4bb8f1feeecaec925a1} of respondents rated this as the highest priority of the Common Agricultural Policy (CAP).

The latest consultation will open in the “coming weeks”, with Commissioner Phil Hogan describing the assessment and the consultation as “two concrete steps” towards addressing the shortcomings in the food supply chain. 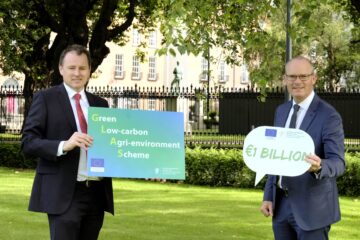 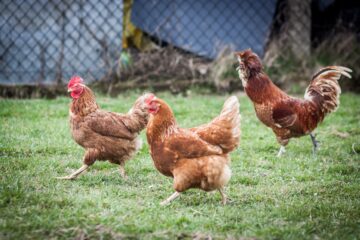