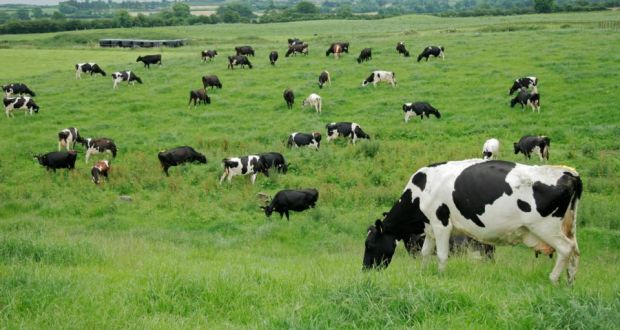 Last week it was announced that the Government is to allocate €10m to regenerate rural Ireland, with the Minister for Arts, Heritage and Rural Affairs, Heather Humphreys saying up to 200 towns and villages would benefit from the funding.

Under the scheme, an allocation of €380,000 will be available in each of the 26 counties for Town and Village renewal projects.

Each county can apply for grants for up to eight separate towns/village projects and submit outline plans to the Department in September for approval and the maximum grant for any single project is €100,000.

However, the funding announcement was met with criticism from rural TD Michael Fitzmaurice, who said that the €10m was only a “drop in the ocean”.

He said that the Government will have to commit far more resources if it wants to show that it is serious about the revival of rural Ireland.

“The scheme says that an allocation of €380,000 will be made to each county and that a maximum of eight projects will receive funding per county which works out at less than €50,000 per project which will not achieve anything significant.”

“As far as I can see this is window dressing so as the Government can say that it is doing something to revive rural Ireland.”

Motorcyclist dies after colliding with farm animal in Co Meath