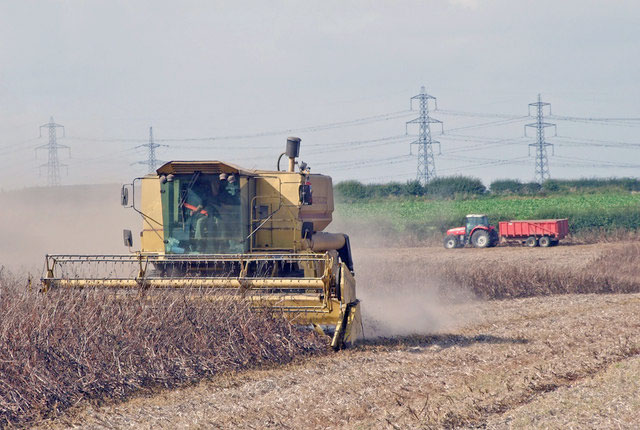 Britain will fill a gap of £4.5bn (€5.21bn) in funding for agriculture, universities, and its regions, when Britain leaves the European Union, UK Chancellor of the Exchequer Philip Hammond said.

Mr Hammond’s comments will reassure Northern Irish farmers, who are heavily dependent on EU money and access to the European market.

Speaking to the Irish Examiner last month, Villanova University economist, Professor Michael Curran, said that Northern Irish farmers, who count on the EU for 80{b28040870e2dde01f25bc5b483275391226143b34751c4bb8f1feeecaec925a1} of their income, could be the hardest hit by the UK’s withdrawal from the EU.

Britain faces the prospect of a recession following the Brexit vote. Companies are expected to put off investment and consumers to cut their spending, as Britain and the EU work out their new relationship.

Hammond said that Britain needs £4.5bn a year to fill the gap left by the ending of EU funding, although Britain’s exit date may be some way off. Prime Minister Theresa May has said that the two-year process of leaving will not start this year.

“We recognise that many organisations across the UK, which are in receipt of EU funding, or expect to start receiving funding, want reassurance about the flow of funding they will receive,” Hammond said.

According to Full Fact, an independent fact-checking agency, the British government paid £13bn to the EU last year, after its automatic rebate, and got back £4.5bn.

“Clearly, if we stopped making contributions to the European Union, there will be money available to be invested in our own economy,” Hammond said, when reporters asked about Britain’s funding arrangements for when Britain departs the EU.

Britain’s opposition Labour Party said Hammond had made the right move, in giving the guarantees, but added that it was important for the government to also ensure that Britain remained a member of the European Investment Bank.

Weekend weather: mainly dry, with sunshine on the way next week