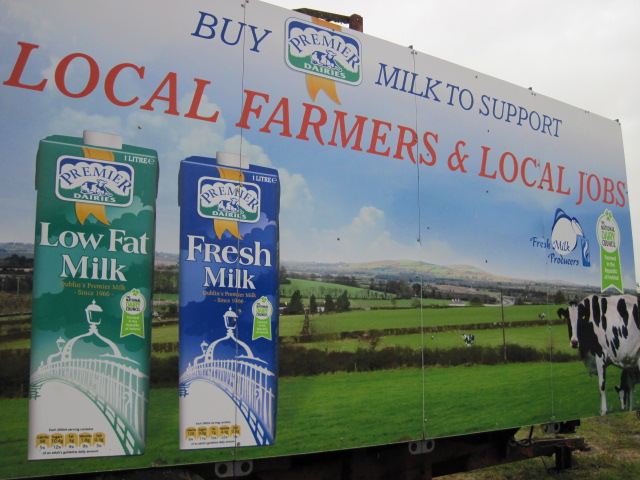 Recent figures released by the Central Statistics Office (CSO) have shown that Irish milk production fell by 3.1% in July compared to the same month last year.

Comparing the figures from the same months showed that sales of milk for human consumption decreased by 2.4% to 43.8 million litres.

The CSO figures also showed that the production of butter decreased by 3.9%.

Eye in the sky technology set to replace farm inspections