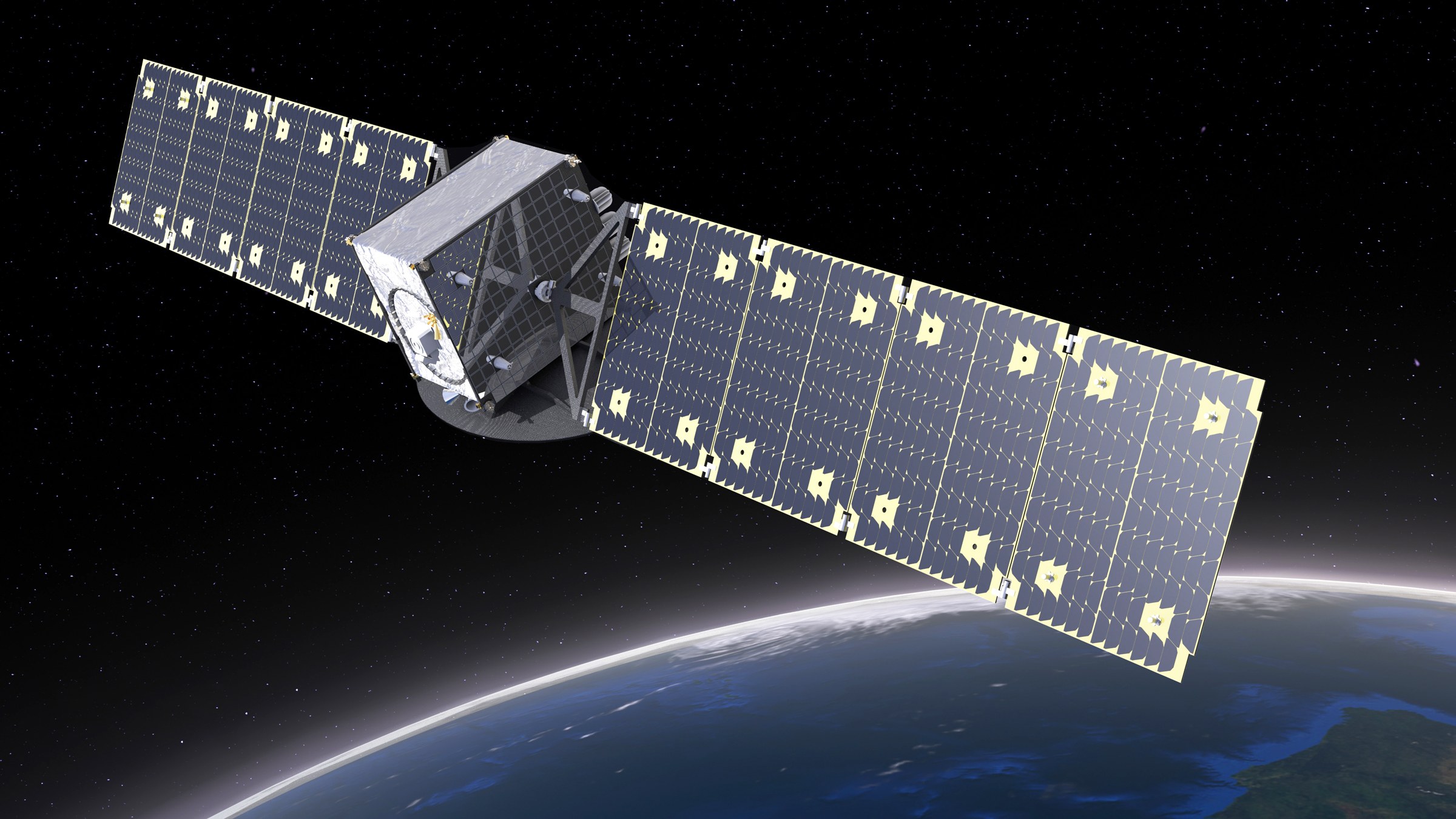 Eye in the sky technology set to replace farm inspections

Eye in the sky satellite surveillance with the precision to read livestock tag numbers is set to replace the physical inspection of farms for EU compliance.

“We are going to abolish the need for farm inspections,” EU Agriculture Commissioner Phil Hogan told farmers at the ICMSA annual general meeting at Limerick on Friday.

Within two years, compliance will be monitored by satellites passing over the farm three times each week. Farmers “won’t have to worry any longer about the car-load of inspectors arriving,” said Commissioner Hogan.

CAP 2020 negotiations will not be concluded before Commissioner Hogan is due to leave office in May 2019, but he told the meeting that “the environment issue is going to become the new quota”.

Bringing down emission levels from agriculture will inevitably effect production, he said, but the situation is becoming so serious that there will be no alternative.

Agriculture Minister Michael Creed said that convergence of the single farm payment will be continued in the next round because “our payment per capita needs to get closer to the overall average”.

He told the ICMSA meeting that he was committed to the live export trade, which increased by 30pc in 2018 following a similar increase in 2017, and he has sat down with the exporters to discuss continued growth.

On beef prices, Minister Creed said it is not within his remit to dictate to the processors how much they pay farmers, but stated that he will “facilitate a review of the grid (grading) if that is what is wanted”.

He added that the Department has approved “one major farm organisation” for funding to establish a producer group to represent farmers in negotiations with the processors but said that to date “no funding has been drawn down”.

“We are heading towards potential disaster in 16-odd weeks… and in terms of Ireland’s preparation, all we’re seeing is money being pumped into state agencies to offset the threat of Brexit while the primary producer – who will ultimately pay the price of Brexit – has to date got little or no support.”

And he said that the milk price of below 30c/l for 2019 being predicted by dairy processors – the same level as 1998 – is an “insult” to producers, who will not accept it.

He called on the processors to publish wage and salary increases since 1998. The market is being abused by large processors and retailers, claimed Mr McCormack, and he welcomed the EU Commission’s recent focus on primary producer returns.

On the challenges posed by climate change, Mr McCormack claimed Ireland is the most efficient country in the EU from a carbon perspective in producing milk and should be allowed to increase production in line with global dairy demand growth of 1.5-2.0pc per annum.

He warned that profitability in the beef sector has not changed in 10 years and called for a dedicated sector ­within the ­Department of Agriculture to drive live exports. Meanwhile, the ICSA has claimed that significant cuts in domestic beef production are the only solution to the cattle-price crisis.

The drystock farmers’ body maintained that live shipping had to be ramped up to take out tens of thousands of calves that cannot be profitably finished.

In a broadside on farm policy, ICSA maintained that FoodWise 2025 had “failed disastrously” to take account of the unintended consequences of dairy expansion on the beef sector, and was undermining Ireland’s position as a major beef exporter.

Beef prices this week were described as “soft” and are running 15-20c/kg behind where they were this time last year. The bulk of bullock prices averaged lower, this week by 1-4c/kg, although the Ringside figures for the forward store bullock (500-600kg) were improved by up to 6c/kg.