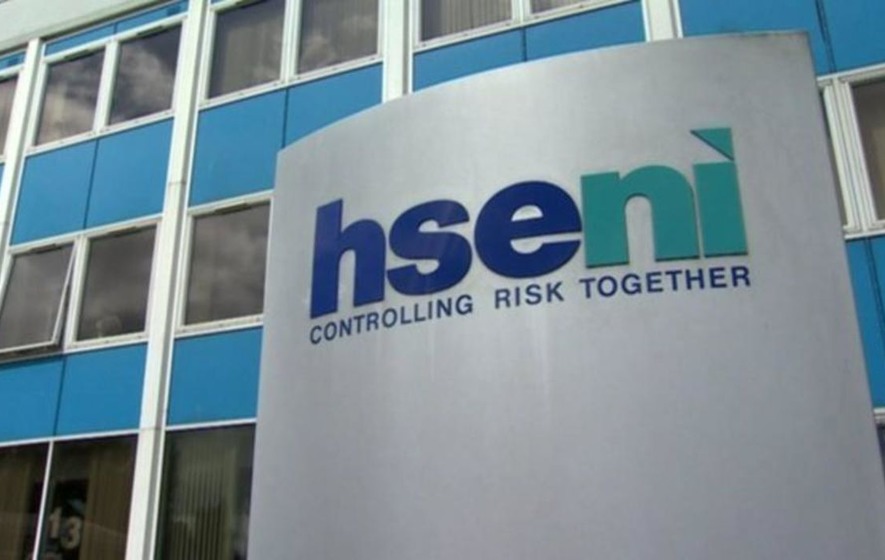 Woman in her seventies dies in ‘farming accident’

A WOMAN in her seventies has died in an apparent farming accident in Co Derry.

The woman, named locally as Breige McKeefry, died on her family farm off Carhill Road in Garvagh yesterday.

It is understood the accident happened when Mrs McKeefry had gone to check a newborn calf when its mother rushed at her.

The Health and Safety Executive (HSENI) said it was investigating.

A spokeswoman said: “The HSENI can confirm it is currently investigating a serious incident on a farm in the Garvagh area but is not in a position to make any further comment at this stage”.

Meanwhile, a farmer was taken to hospital after he was injured while cutting a hedge in Co Down yesterday.

The man, named locally as Jimmy McDowell, was using a hedge-cutting machine attached to his tractor when it toppled over on Cloughey Road outside Portaferry.

He was taken to the Ulster Hospital in Dundonald with cuts and bruises but was not badly hurt.

SDLP councillor Joe Boyle, who knows Mr McDowell, said his family were relieved that the injuries were not serious.

“This was an accident that could have resulted in serious injury or worse a fatality and that is something that we are all grateful for not having to deal with what would have been a tragic event,” he said.

Mr Boyle said thanks to the swift action of the Fire Service, Mr McDowell was soon cut out of the tractor.