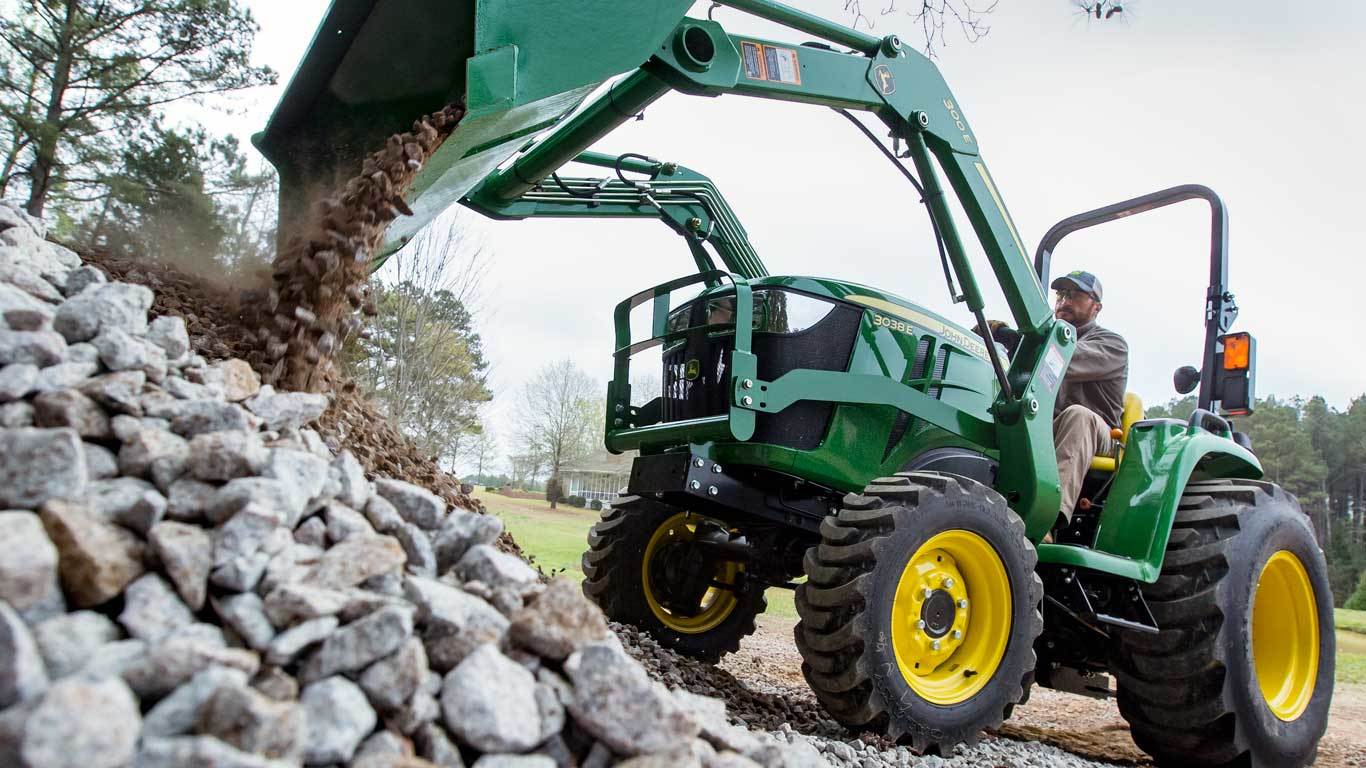 Every year there are thousands of near misses with regard to serious injuries and fatalities on farms.

These are the conclusions from a survey undertaken by FBD insurance, the largest ever of its kind in this country and involving 20,000 farmers over a period of two years.

The risk factors on Irish farms are described as “frightening”, with the sector predicted to hit another “peak” on fatalities this year.

The report identifies a problem with handbrakes in tractors as a factor in one in five fatal farm accidents. “When we looked at recent statistics, we found that 20pc of fatal farm accidents had occurred because the handbrake on a tractor was not applied or not working properly,” warned FBD Insurance risk manager Kieran Roche.

He added: “We don’t know how many farmers are involved in near misses every week, but it is likely to be several thousand each year.

“It is a frightening statistic that based on the total number of farms in the country, the current trend shows a ratio of 72:1 risk over a lifetime of being fatally injured in a farm accident.”

Data from the survey suggests that Irish dairy farms are the most dangerous workplace in the EU, with one in every 17 full-time dairy farmers now believed to be at risk of a serious accident.

“We now know that 57pc of all fatal accidents are now occurring on dairy farms and that is a very worrying trend as the sector expands in scale,” he warned.

While flying and operating a drone may initially seem easy, there are certain rules and legislation in Ireland which must be adhered to.

Over the past decade 197 people have died in farm accidents in Ireland, while so far this year 14 lives have been lost.

Three out of every four farmers surveyed were aware that farms are a dangerous work place, yet half the farmers did not believe that an accident would occur on their farm.

The FBD data from college farm students revealed a sizeable percentage admitting to having used their mobile phone while driving.

The ongoing study from FBD is part of its farm safety strategy and, on completion, 30,000 farmers will have been questioned for the survey.