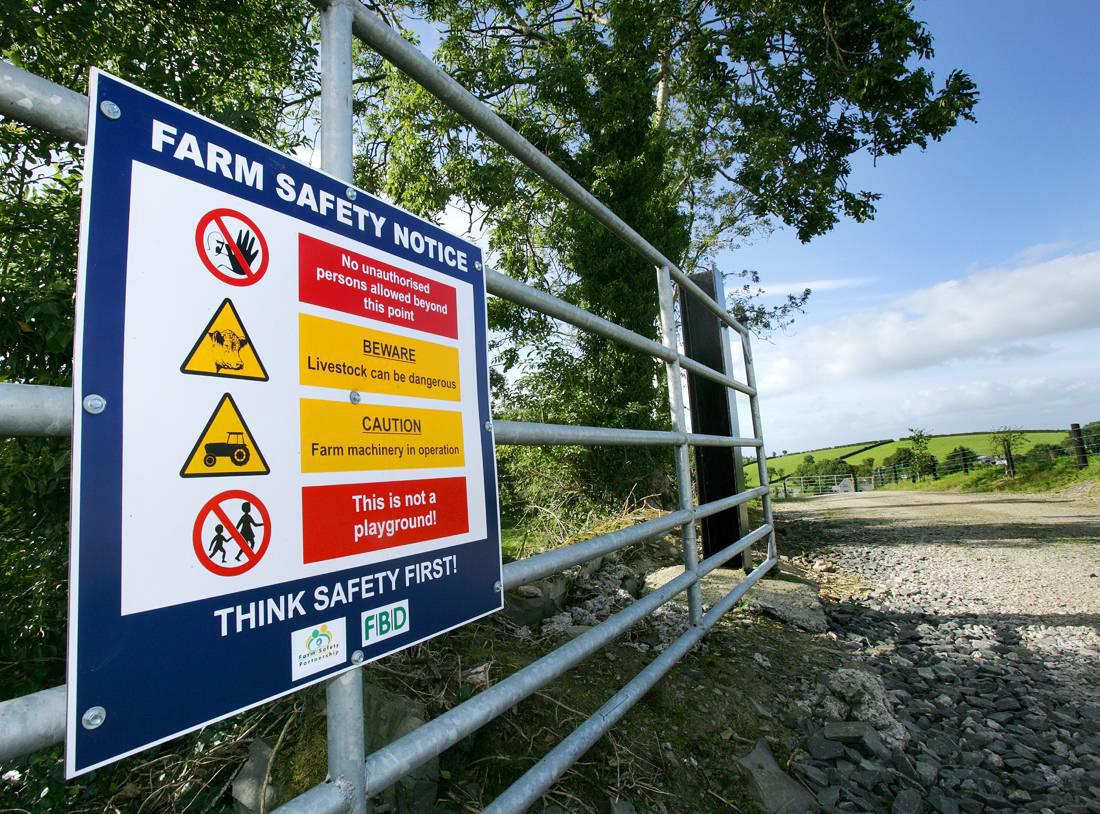 Farmers are more likely to be killed on-farm than on the roads, according to Eddie Wall, an inspector with the Health and Safety Authority (HSA).

Speaking at the LIC Ireland monitor farm open day in Co. Tipperary, Wall outlined the frightening statistics of work-place fatalities in Ireland and the reality of how dangerous farming is.

“This year, so far, we have had 15 farm deaths and we’re only at the beginning of July,” Wall began.

Wall explained across all industries there is an average 2.5 deaths per every 100,000 workers.

“2,000 farmers, on average, will be treated in hospital this year as a result of a farm accident; but the perception is – it won’t happen to me,” Wall said.

These figures show how necessary it is for farmers to change their perceptions of farm safety and understand that farming is a dangerous business.

Tractors and machinery are the major causes of farm deaths in Ireland, accounting for over half of fatalities. Livestock, slurry gases and falls from heights are other major causes mentioned by Wall.

“If you ask any farmer, they’ll all tell you PTO shafts should be guarded, but we’re still finding them open on machines.”

Farm accidents survivors talk about how quickly things happen; in a blink of an eye they have lost limbs.

“The problem is people reckon it’s not going to happen on my farm,” Wall concluded. 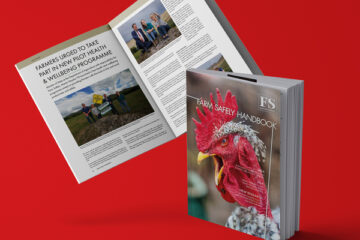 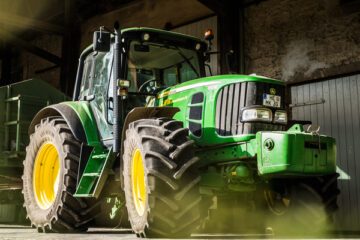 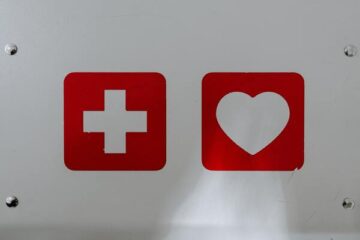