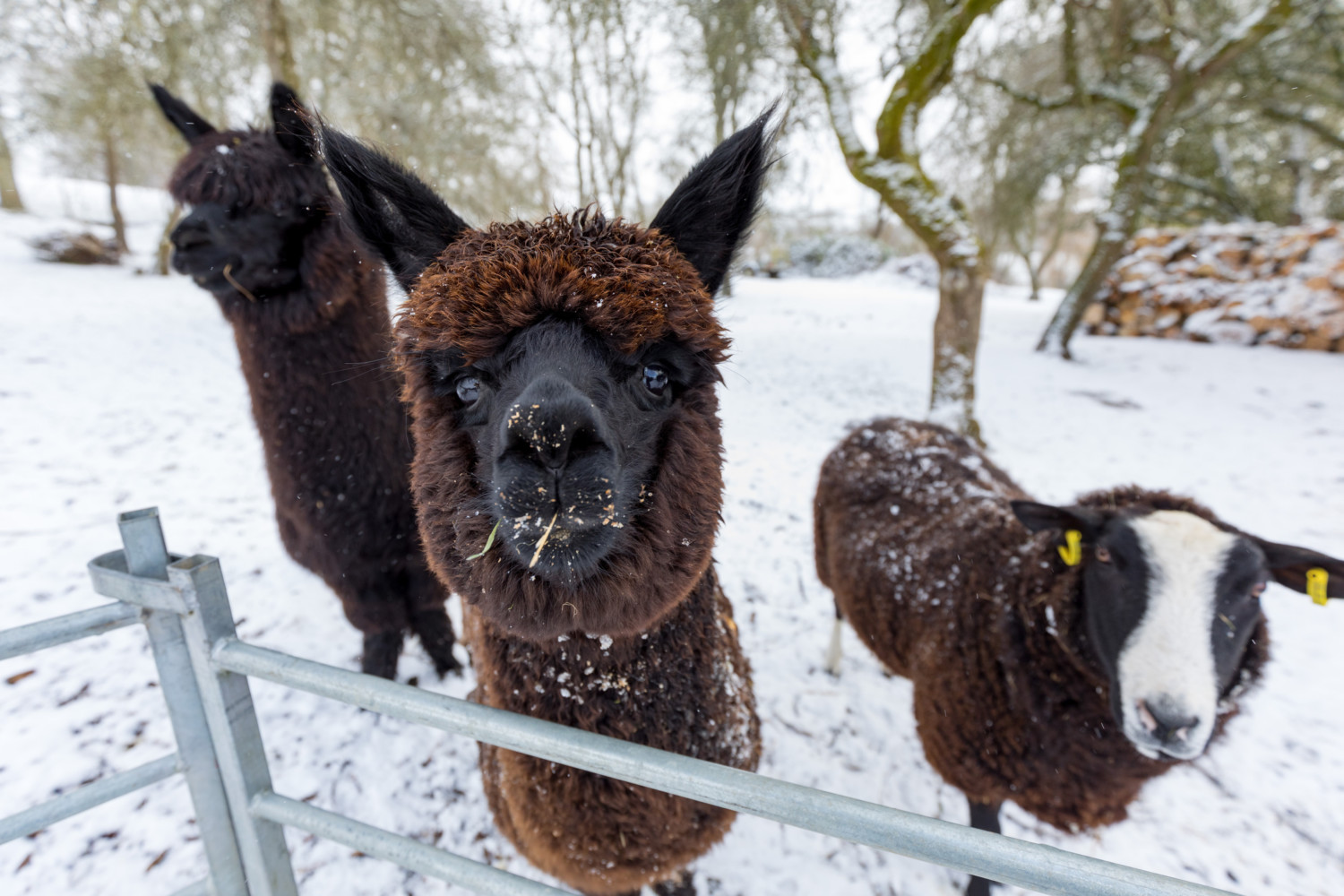 Farmers have described conditions as “difficult and challenging”, with some dairy farmers struggling to keep water supplies flowing in milking parlours.

Livestock farmers in the midst of the hectic calving and lambing time are having to draw water supplies from other sources due to frozen pipes.

Agriculture Minister Michael Creed has also been urged to rethink the current fodder subsidy scheme in light of the cold snap, as the IFA claimed it wasn’t working.

Westmeath sheep farmer John Fagan, who has hosted RTE’s ‘Big Week on the Farm’ and has 1,000 ewes due to start lambing from Monday, said many farmers were already under severe pressure with fodder shortages, no grass growth, housing issues and frozen pipes.

He said there would be major difficulties in letting young lambs out to grass due to low temperatures. “It is all about being able to let them out quickly. It has done a month’s worth of damage,” he said.

“I feel sorry for those who are already lambing full-tilt – there could be people in serious difficulty,” he said, adding many would be thinking about readjusting high stocking rates of animals on farms due to climate change and more extreme weather events.

Mr Fagan said some pipes were frozen on the farm at Gartlandstown and they were trying to insulate them with straw to keep water flowing. “Hopefully it will be the last sting in the tail of a very difficult winter,” he added.

IFA president Joe Healy also said conditions were “difficult” and it was adding increasing pressure, particularly in the Midlands and eastern counties.

“It is absolutely essential farmers think of their own safety and the safety of their families and neighbours at this time,” he said. “The possibility of getting them out to grass, given current weather conditions, is now very much on hold, which will have an impact on already tight fodder supplies.”

The Association of Farm and Forestry Contractors in Ireland, which has 800 members, said it could aid the National Emergency Co-ordination Group for Severe Weather as it was well-equipped to provide sanding, gritting and snowploughing.

Milk processors in Leinster and Munster have put contingency plans in place for collections due to the weather alerts.

“We worked to maximise milk collections and feed deliveries early in the week to help prepare for the forecasted adverse conditions,” a spokesman for Glanbia said.

“Road conditions mean that in some areas there will inevitably be disruption to normal milk collection and feed delivery schedules – farmers are asked to be patient.”

The processor has put out additional rigid milk collection vehicles that are more suitable for snow in affected areas.

Dairygold said it had been working since Monday to minimise disruption, with farmers urged to grit lanes and yards for the lorries.

Full Story from the Irish Independent