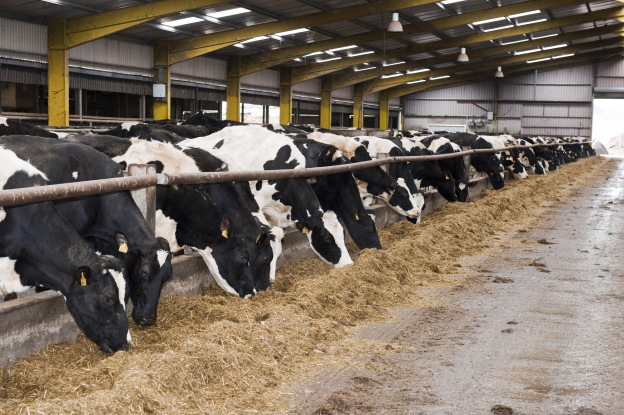 The Irish Natura & Hill Farmers Association (INHFA) have said they are holding a protest to highlight the need for a fodder aid scheme that will deliver for farmers that are experiencing fodder shortages.

National President Colm O’Donnell outlined how the Minister had ignored the principal recommendation of the stakeholders committee which was for a meal voucher. While he did deliver a transport subsidy which stated O’Donnell “was also recommended, its restrictive nature has ensured it will not deliver for most farmers.”

The INHFA decision which was taken by their National Council will involve a protest at the Department of Agriculture Offices in Drumshanbo, Co Leitrim next Monday, February 12th, starting at 10:30am.

The protest will “provide the many farmers that are struggling with fodder shortages the opportunity to highlight how inadequate the current proposals are in dealing with this crisis,” added O’Donnell.

Last month’s announcement on the transport subsidy, continued O’Donnell “is a piecemeal attempt to sort a crisis that is deteriorating on a daily basis. The protest on Monday will call for the immediate introduction of a meal voucher and the extension of the transport subsidy to licensed hauliers who have for years been providing hay and straw to farmers in the west and north west.”

O’Donnell concluded by issuing a call to all those experiencing fodder shortages to “come on Monday and send a message to the Minister and his officials that what’s on offer will have to be improved on if further actions are to be avoided.” 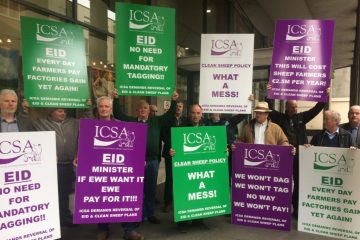 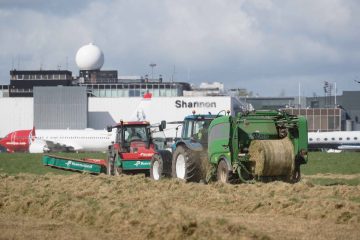 Over 1,000 Bales Donated To Local Farmers By Shannon Airport Amid Fodder Crisis