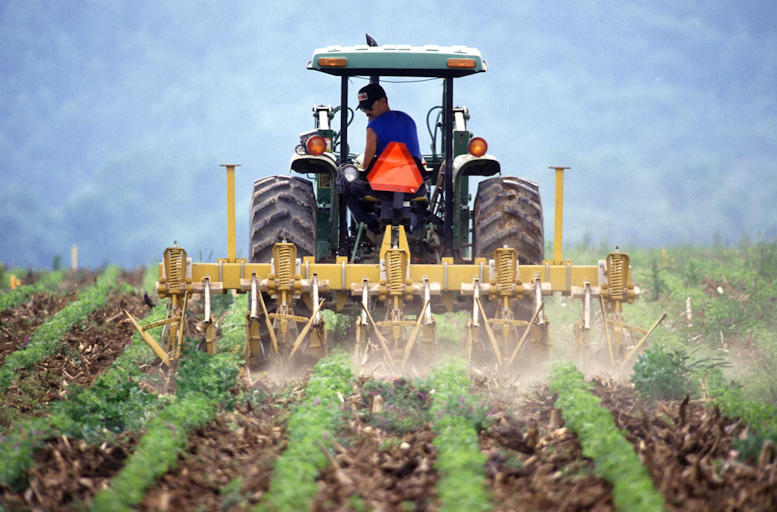 These changes were suggested by agricultural sector representatives following Minister Breen’s and Minister for Agriculture Michael Creed’s meeting with those organisations in May 2017.

Last year, 24 people died while at work in agriculture. This represents more than 50% of the workplace fatalities recorded by the Health Safety Authority (HSA) for the year (47). To date this year, three people from the farming community have lost their lives in work-related accidents.

“For too many years, Farming and the Agricultural sector has suffered the largest number of workplace fatalities in Ireland. The number of deaths in the sector is completely disproportionate to the numbers employed. In an attempt to change this, last year I asked sector representatives to identify policy changes that they believed could help improve the situation,” said Minister Breen.

“There is clearly no immediate solution to this continuing issue, but I am convinced that by working together, the State and the farming community can bring about positive change and reduce deaths”, Minister Breen continued.

The task force was the result of a suggestion by the agricultural sector and from the Board of the HSA. The matters discussed by the task force covered a wide range and included items on education, training and the age profile of farmers.

The Minister indicated that the task force will meet again and firm proposals will emerge. Following the identification of actions Minister Breen will discuss them with his colleague Minister Creed.

The Minister is again calling on farmers to stay safe, think about their actions and consider work practices on a daily basis. 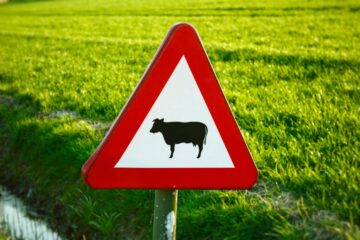 How To Create a Safe Working Environment 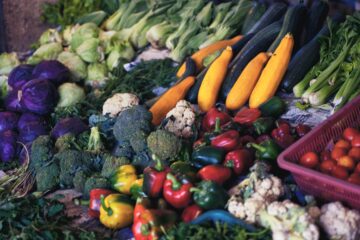 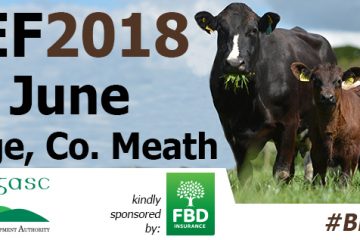 Key Areas Where Risks Are High For Beef Farmers