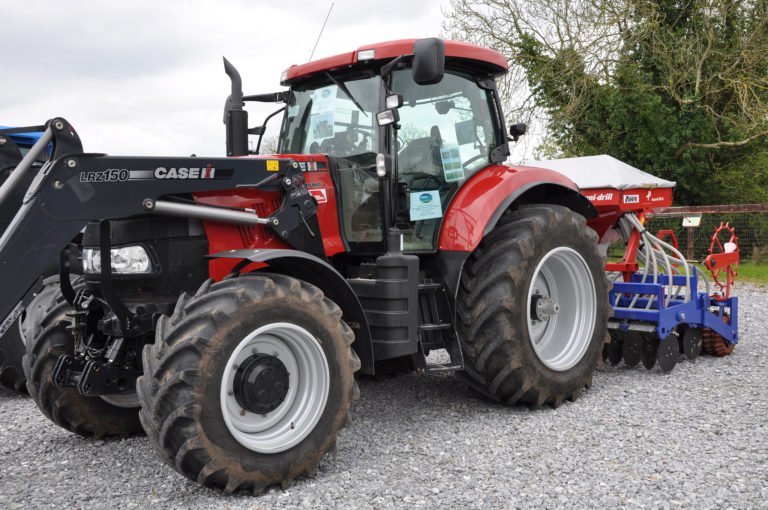 Mandatory ABS on all tractors over 40kph?

CEMA, the European agricultural machinery industry body, is calling on the European Union to focus on “a fact and priority-based approach” when it comes to reducing on-road accidents involving farm vehicles.

In particular, they are calling on the European Commission to abandon plans to make ABS braking systems mandatory for tractors with top speeds between 40kph and 60kph – on the basis that “such a move would not really reduce on-road accidents, while exerting huge costs on farmers and agricultural contractors”.

“The evidence tells us that such a measure would not lead to tangible benefits in terms of road safety – which is logical since accidents tend to occur mostly due to the rather slow, not the fast, speed of such vehicles on the road.

“If there is no tangible benefit to be expected, there is no justification to push the huge costs on manufacturers and farmers that would come with such a measure.”

The comments were made following the EU Commission’s release of a draft study – designed to assess the effectiveness and cost-efficiency of such a measure.

According to CEMA, the draft confirms that the costs of the planned ABS implementation would be high and unlikely to be outweighed by the expected benefits. For instance, it says, the possible net positive effect on overall crashes is estimated to be “small”.

Their conclusion regarding ABS is that the case for mandatory EU rules [for fitting ABS] for tractors below 60kph is and remains unproven and the data is insufficient to justify such a move.

“Some of the assumptions made in the draft study have factual and methodological shortfalls which will need to be discussed and addressed,” Dryancour added.

“What is also important to keep in mind is that the vast majority of EU member states do not even allow tractors to drive above 40kph anyway. So there is no need for EU rules which would force the fitting of ABS systems on tractors [as] per design speeds which are not legally needed in 22 out of 28 member states.

Looking ahead, CEMA is calling on the EU Commission to stop allowing “isolated discussions” on single-technology issues and instead, it urges the commission to adopt a long-term strategic approach on how to reduce and prevent on-road accidents with farm vehicles by 2035. 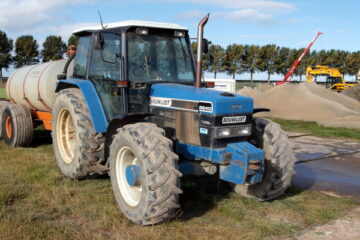 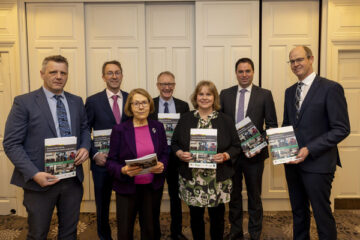 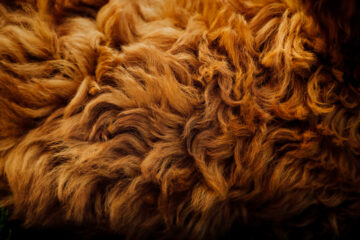