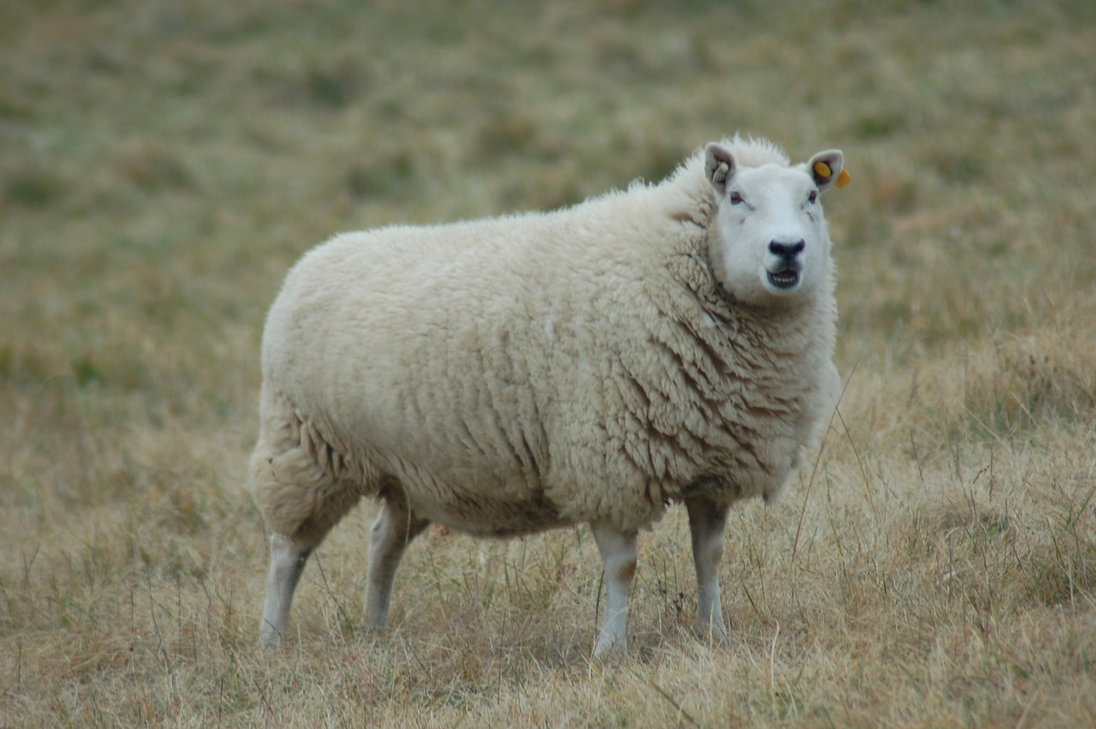 In 2012, prior to his latest world record, Smith set a record for the most sheep sheared in eight hours, by shearing 578 sheep.

Trefranck Farm was host to the record attempt, which an international audience watched via a live camera link.

The attempt began at 5am, going through five separate groups of sheep until 5pm.

A similar record for lamb shearing is to be attempted by Irish man Ivan Scott this coming Friday.

Keeping children safe on the farm