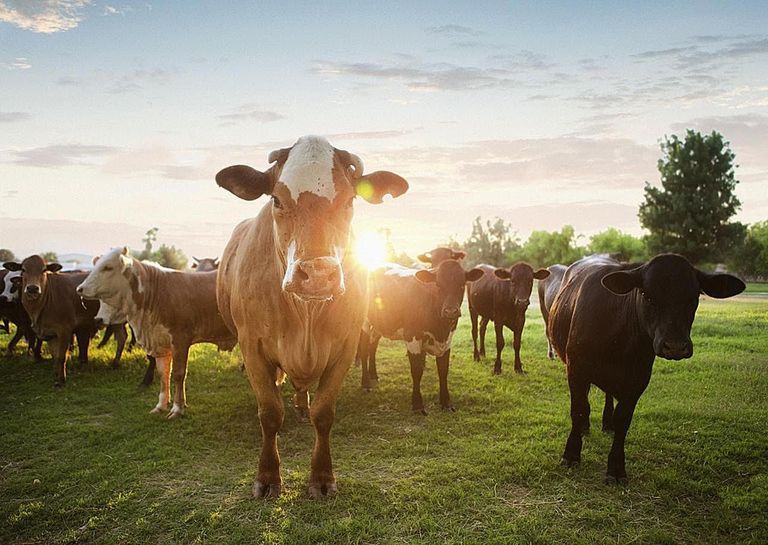 The Irish Creamery Milk Supplier Association (ICMSA) have called for Beef Carcass Classification Images to be made available to all farmers.

ICMSA has proposed that farmers should be given access to the digital image of their animals carcasses, produced by the grading machine for information and transparency purposes and to increase farmer confidence that their animal is being graded correctly and fairly.

ICMSA Livestock Committee Chair, Michael Guinan, noted that since Animal Health Ireland, Meat Industry Ireland and the Department of Agriculture, Food & Marine are now recording levels of liver fluke in animals and making that available to farmers through ICBF’s Beef Healthcheck Online, it would be a relatively simple exercise to extend this to the carcass image and make that available to the farmer too through ICBF.

“The current grading machines produce a digital image of each carcass that passes through the machine and this decides the grade that it assigned to that particular carcass which, in turn, decides the price achieved by the farmer. Our reservations about the over-complicated structure of the QPS are a matter of record but if we have to work with it then it seems sensible that at least we attempt to make it more transparent and understandable for the farmers. Accordingly, ICMSA is proposing that the individual carcass image should be available to the beef producer along with a comparable carcass for that grade so that the farmer can see how their animal’s grade was achieved and make a comparison. This will be a practical aid to understanding carcass grading going forward and God knows there needs to be a marked improvement in the overall transparency within the livestock sector so that farmers can be assured that they are all treated equally and can see how the classification of their cattle is arrived at. The ICMSA proposal is a practical and easily do-able step towards achieving confidence in a system that doesn’t enjoy a very high level of that farmer trust”, said the Livestock Committee chairperson.

Mr. Guinan also stated that regular independent audits and testing should be carried out and the results published in each case.

“While the Department is carrying out checks of grading machines and weighing scales, it would further improve farmer confidence if these results were published.  Additionally, technical issues such as the reduction of tolerances and bias for mechanical classification and allowing changes to technical specifications of classification machines must be published or made available publicly when such changes are made.  Grading is having a huge impact on farmer returns and is becoming increasingly important due to extra beef being supplied from the dairy sector. Confidence needs to be built and ICMSA is clearly saying that the classification result should be communicated to the farmer on the day of slaughter, the image recorded and made available through ICBF and an appeals mechanism should be in place where a dispute arises. We’ll be pressing for this as we go forward”, concluded Mr. Guinan.