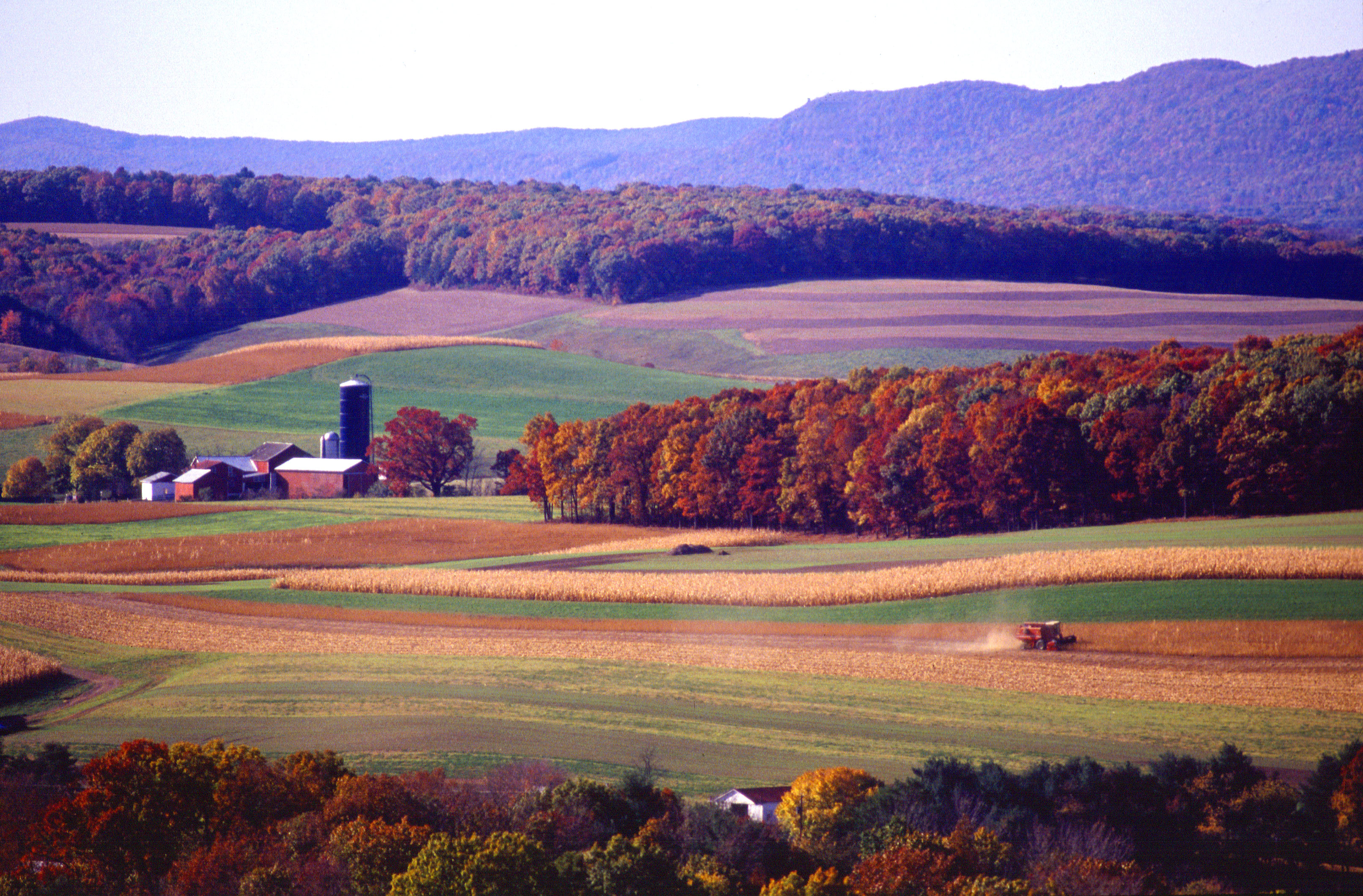 Around 600 full and part-time farmers have left farming in the North over the past year, reports Chris McCullough.

According to the latest census figures from June 2016 just released by the Department of Agriculture, Environment and Rural Affairs, the total number of farmers has dropped to 29,500, a 2pc fall. One hundred of the 600 farmers that quit were full-time.

The total number of workers in agriculture dropped by 1pc down to 47,400.

Charlie Weir, the chairman of Fair Price Farming NI, said the numbers leaving the industry could increase even more next year.

“When finances became tight recently farmers were paying off farm workers and some indeed did quit farming themselves,” he said.

“Numbers could be reduced even more when this year is recorded in next June’s census.”

While the number of farmers is declining, livestock numbers are on the rise. Despite the milk price crisis, the dairy herd is at record numbers.

Total cattle numbers in the North were 3pc higher than in June 2015.

The total number of sheep recorded overall surpassed two million – a level not seen since 2007.