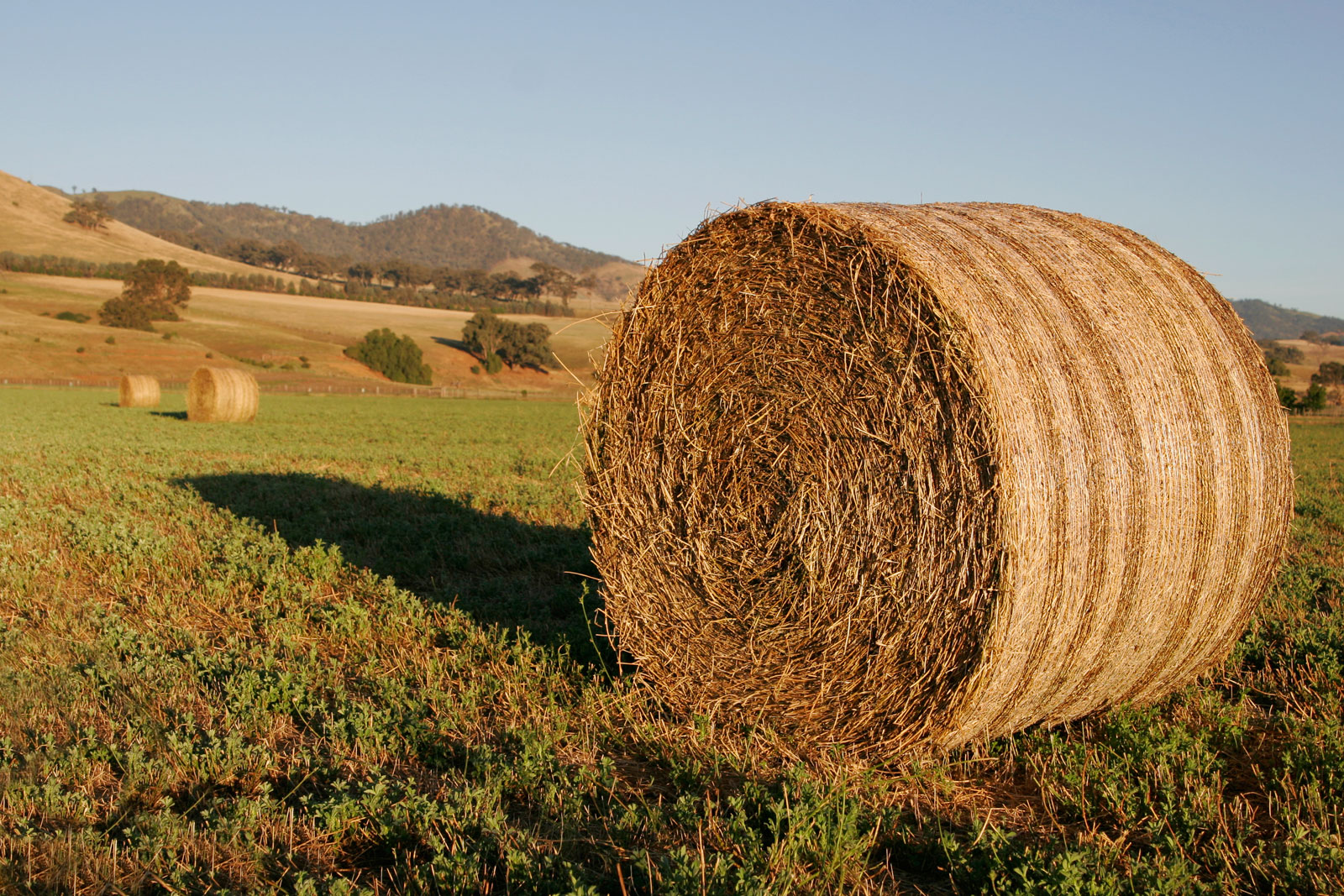 A Fodder Transport Support measure to assist livestock farmers in the West/North-West most severely affected by the prolonged wet weather last autumn was announced yesterday by Minister for Agriculture, Food & the Marine, Michael Creed.

In many of these cases the inability to conserve fodder was compounded by the need to house livestock much earlier than normal owing the very poor ground conditions.

A key issue acknowledged by Minister Creed was to resolve the cost of transporting fodder between those areas where it was plentiful and those where it was scarce.

“Fodder remains available across the country but I am conscious of the significant additional cost to farmers where fodder has to be transported over significant distance to areas where it is most needed,” the Minister said.

“This measure builds on my early supports to farmers through prioritisation of farm payments last autumn and the additional availability of advisory support to farmers in these areas by Teagasc to facilitate fodder budgeting over the recent period.”

Under the scheme, a financial contribution of €8 and €12 per bale of standard fodder towards the additional cost of transporting it from the East and South of the country to the affected areas of the West and North West will be provided.

Farmers will still pay the cost of the fodder in the normal way.

To ensure that normal local trade in fodder is not disrupted, a minimum transport distance of 100 km will apply.

Farmers, who have an identified fodder shortage, having completed a fodder budgeting exercise with their agricultural advisor, will be eligible to receive a financial contribution towards offsetting the costs of transport of fodder.

Minister Creed went on to stress that in addressing the challenges of last Autumn, the early issue of farm payments together with those under the Areas of Natural Constraints Scheme, injected over €1.3 billion into the Irish rural economy by the end of last year and are providing a very welcome boost for Irish farm families and will help to finance additional fodder purchase where necessary.

The Minister also acknowledged the effective contribution of the Fodder Task-Force he convened last December in ensuring a co-ordinated response to the fodder problem across all the main stakeholders including Teagasc, feed merchants, co-ops, banking and the farming bodies.

Full details on the operation of the measure, including application forms and Department contact details will be issued shortly this week. 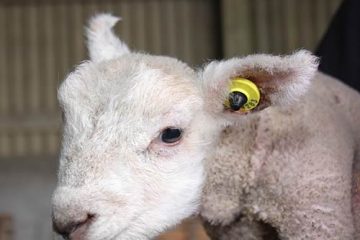 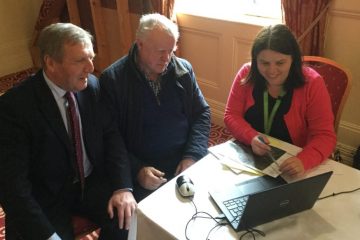 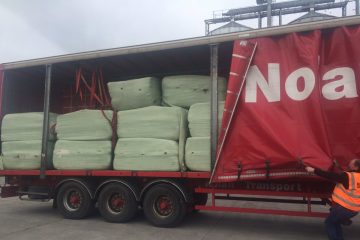