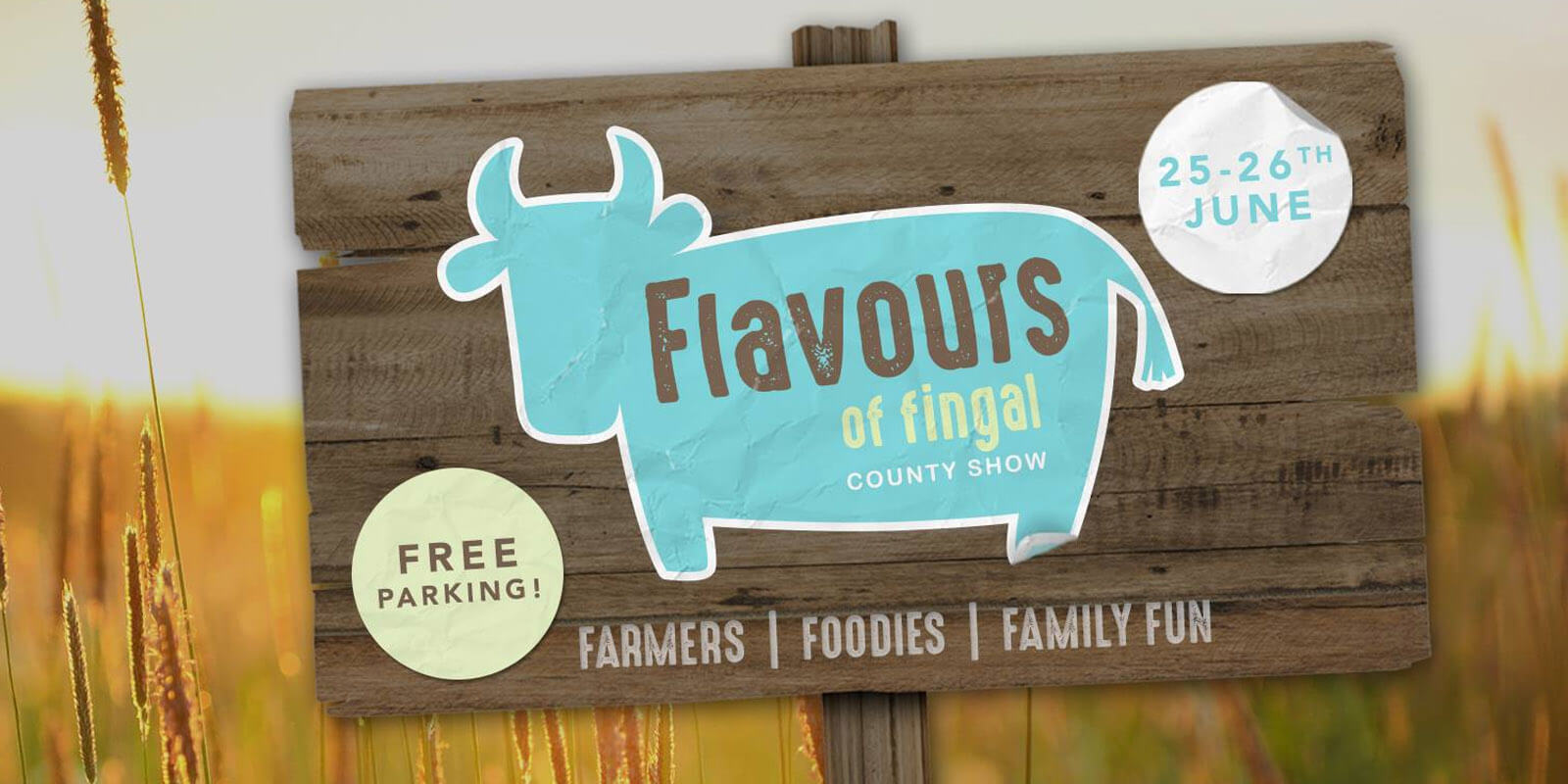 The fifth Flavours Of Fingal County Show will take place at Newbridge House, Donabate, North Dublin on the 25th and 26th of June this year. The festival, organised by Fingal County Council, Fingal Farmers, Fingal Tourism and Newbridge House and Farm promotes the county’s fresh farming produce, an area that grows one third of Ireland’s agricultural output.

Local farmers will have produce for sale at great prices while some of Ireland’s top chefs will provide tasty Artisan foods. The two-day event is not just for food lovers with many activities taking place to entertain all the family.

Children can get back to nature by experiencing farm animals first-hand in the petting zoo, learn new arts and crafts in the workshops or have fun and adventure in the dedicated kids zone.

Speaking at the launch of this year’s show Chief Executive Fingal County Council, Paul Reid said: “Fingal County Council is delighted to be organising Flavours of Fingal again this year and we are really looking forward to it. Every year this event gives us the opportunity to show the fantastic things that go on here in Fingal. From farming to food production it’s such a great story and we look forward to welcoming more visitors to this year’s event to show them Fingal at its very best.”

Newbridge House and Farm, an elegant Georgian house is a picturesque setting for the event and boasts a historic walled garden where attendees will be able to sample the fine foods while admiring the surroundings.

A family ticket for 2 adults and children costs €20 with tickets for Oaps costing €5. Tickets can be purchased at the gate on the day or from tourist offices in Swords, Howth and Malahide. Newbridge House is located off the M1 motorway, only 10 mins from the M50 and tickets include free car parking. Donabate train station is a short walk away.

To keep up to date on the event log onto:

GE16 results are mild compared to those for vegetable growers