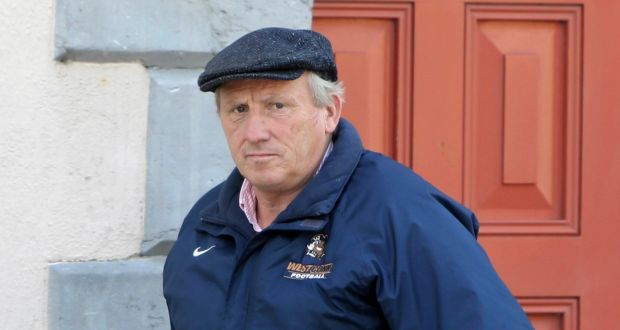 A 65-year old farmer today pleaded guilty to a charge in connection with the dumping of 12 decomposing animal carcasses from a 300 ft high cliff four years ago in west Clare.

At Ennis Circuit Court, Martin Gerald Foley pleaded guilty to disposing of waste in a manner that is likely to cause environmental pollution on dates unknown between April 20th 2013 and March 13th 2014 contrary to Section 32 (1) of the Waste Management Act.

The 12 carcasses were made up of eight horse carcasses and four cattle carcasses.

At a previous court date, counsel for Mr Foley, Pat Whyms BL said that his client would be contesting the charge and that the trial would take over one week.

A jury was ready to be impaneled in the case yesterday, however, Mr Foley of Lislanihan, Kilkee said ‘Guilty judge’ when arraigned on the single charge in court.

Yesterday’s guilty plea followed a lengthy Garda investigation into the discovery of the rotting animal remains at the base of the cliffs at Baltard, Doonbeg in April 2014.

This resulted in Gardai serving a two volume Book of Evidence on Mr Foley in September 2015.

In April 2014, Clare’s ISPCA warden, Frankie Coote carried out the examination of the decomposing carcasses at the base of the Cliffs.