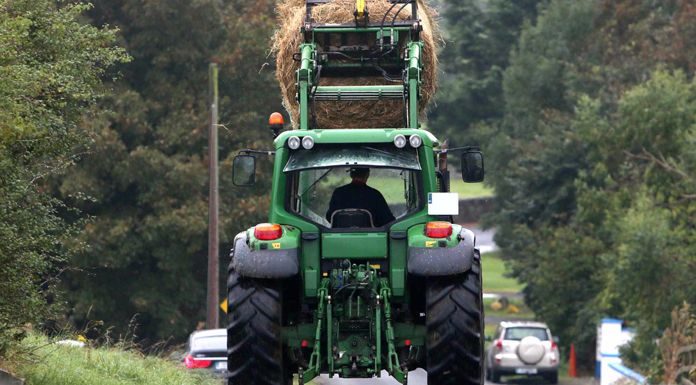 ICMSA Farm & Rural Affairs Committee Chairman Denis Drennan has criticised the seeming lack of clarity that  still surrounds the possible requirements for an NCT on ‘fast’ tractors. Mr. Drennan was commenting following a meeting between the Department of Transport and farming, contractor and machinery organisations last Friday.

He stated the the continued confusion is very regrettable especially given the fact that following intensive lobbying by ICMSA and others late last year, it appeared that common sense would prevail and tractors engaged in farming related activities would not be required to have an NCT.

Mr. Drennan said that ICMSA’s position had not changed regarding a complete exemption for tractors involved in all agricultural activity.  He said that tractors being employed in farm work must be excluded from any requirements for an NCT and that the ICMSA are going to seek clarification from the department on the issue.

According to Mr. Drennan the onus is squarely on the relevant departments to consult amongst themselves and then make it known to the public. He said the continued confusion is regrettable especially considering that the relevant departments had previously accepted the position of the Irish Creamery Milk Suppliers Association and stated that an NCT wouldn’t be required for tractors. 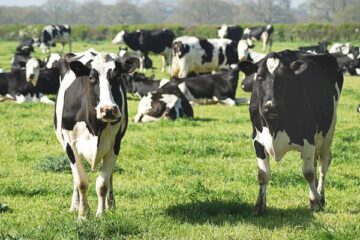 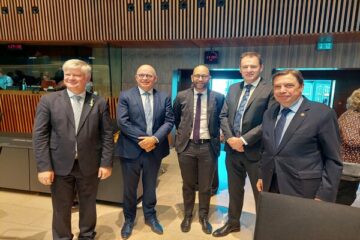