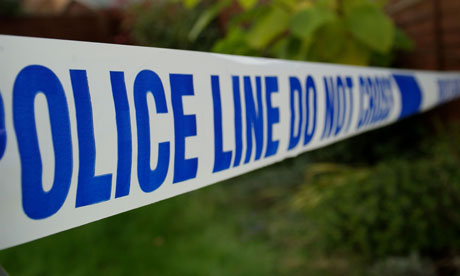 A farmer in his 70s died in Co. Armagh yesterday from injuries he sustained as a result of a farm accident which happened in Silverbridge in the south of the county.

It is understood that the accident was involving a tractor on the farm.

A spokesperson for the Health and Safety Executive for Northern Ireland (HSENI) said that it is aware of the death of a farmer in the Silverbridge area of County Armagh and is currently investigating the circumstances.

“Our thoughts are with the family involved at this very difficult time.”

It is the second fatal farming related accident in a week in Northern Ireland after a 60-year-old farmer died last week in an accident involving a tractor.

The farmer was involved in a two-vehicle collision in Hilltown, Co. Down and the road was closed in the aftermath of the accident to facilitate investigations.

Both sides of the border have seen farming-related tragedies in the last number of weeks. On August 15, a fatal road traffic collision occurred in county Meath after a motorcyclist was killed after his bike collided with a cow.

The collision occurred on the Navan to Athboy road N51 (approximately two miles outside Navan). The cow was also killed in the collision.

The male motorcyclist, who was 28 years old, was fatally injured and pronounced dead at the scene.