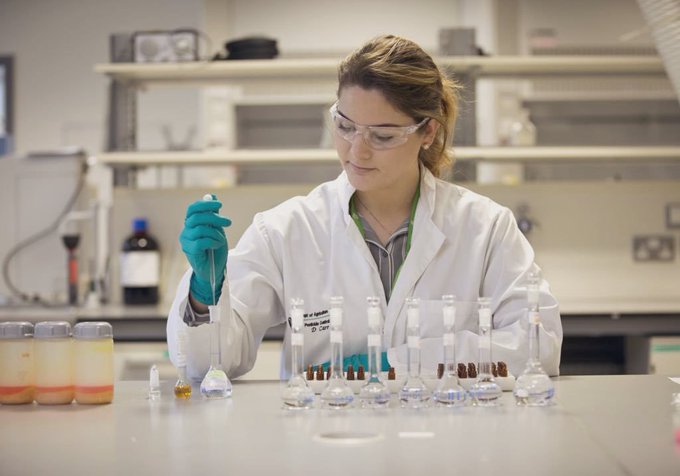 The Minister of State at the Department of Agriculture, Food and the Marine, Martin Heydon, T.D., has congratulated Irish researchers that were successful in obtaining EU Horizon 2020 Campaign research grants in the broad agri-food area over the seven-year course of the programme.

The Minister commented, “now that the final agri-food research Call of Horizon 2020 has been evaluated, it is time to take stock of Ireland’s success in this funding programme and to congratulate the organisations involved.”

“I was delighted to note that over the seven years that Horizon 2020 has been operating, Irish researchers have been very successful in securing funding in the broad agri-food area. Before the results of the Farm to Fork area of the Green Deal Call were recently announced, Irish researchers had secured over €104 million in funding. This is a remarkable achievement as it is well in excess of the drawdown target earmarked for this area.”

There was an additional Green Deal Call announced in mid-2020 and more funding was made available for research in the Farm to Fork area of this Call. This proved to be a very competitive Call as more than 260 proposals were submitted under the Farm to Fork element, with only seven of these being ultimately recommended for funding.

Minister Heydon said, “despite the extremely competitive nature of the Farm to Fork area of the Green Deal Call, I am very proud to see that Irish organisations again excelled and are in line for over 5.3% of the funding allocated to this area worth over €3.75 million.”

“This is a truly exceptional result and I wholeheartedly wish to congratulate the Irish applicants in these successful proposals which will help the agri-food industry become more sustainable. It reflects many years of hard work and success by these organisations and shows that Ireland is well placed when it comes to helping put agriculture and food systems on a more sustainable footing.”

In considering the future research opportunities for Ireland’s agri-food researchers, the Minister wished them well in the first Call of Horizon Europe which opened on June 22, and reiterated his Department’s commitment to assist in any way it can. 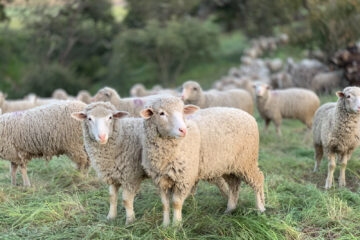