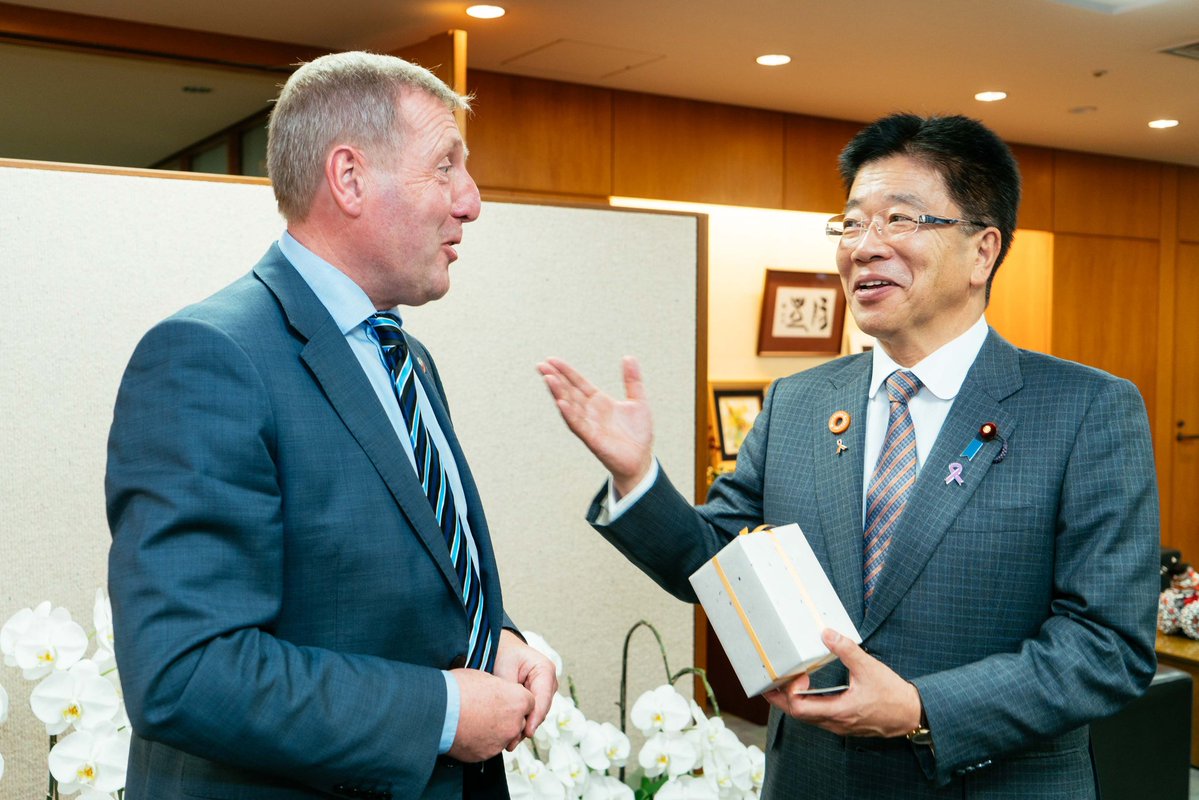 On Saturday the Minister for Agriculture, Food and the Marine, Michael Creed began his journey from Dublin Airport to Tokyo.

The trip is part of a week-long Government of Ireland Agri-Food trade mission to Japan and South Korea.

Both countries are significant net importers of food, and critical target markets for Irish exporters. Minister Creed is accompanied by 40 representatives of the Irish food sector, as well as by experts from his Department, the CEO of Bord Bia and senior representatives from Enterprise Ireland and Teagasc.

Commencing in Tokyo, the Minister engaged in a round of meetings with key political figures. He also hosted a number of promotional events to facilitate engagement between Irish food companies and potential customers.

The delegation will travel to Seoul in South Korea on Wednesday for a similar round of engagements.

Speaking in advance of the visit, Minister Creed stressed the importance of building ties in South Korea and Japan:

“Trade missions play a crucial role in raising the profile of Ireland. They help to build the kind of political, official and commercial relationships that can make a real difference to Irish food and drink exporters. This work is critically important against the background of Brexit.

“This is a really opportune time to bring a delegation of Ireland’s food leaders to this part of the world, given that the EU has concluded Free Trade Agreements with Japan and South Korea in recent times.  I want to develop Ireland’s profile as a producer of safe, high quality food. To do this effectively, you need to be in the market place, developing positive relationships with Japanese and South Korean buyers, regulators and political counterparts.

“The last trade mission to Japan in December 2013 was extremely helpful in securing beef access to the Japanese market. We are now deeply  involved in negotiations to gain beef access to the market in South Korea and I hope that we can make some progress on this while we are there.”

Ireland is already a significant exporter of dairy, pigmeat, fish and beverages to Japan and Korea.

Japan is also one of the largest importers of beef in the world. The World Beef and Cattle Analysis puts Japan third in the world for quantity of beef imported, behind the USA and China, and predicts that Japan will import 815 million tonnes of beef in 2018.

The Japanese beef market opened to Irish beef in late 2013, and there is now an established trade in beef offal being exported to Japan. Ireland does not have access to the Japanese sheepmeat market, and one of the priorities of this trade mission is to begin the process of negotiation to open the sheepmeat market.

Similarly, the Minister will be seeking to progress beef access in South Korea, following a visit to Ireland by a Korean veterinary delegation earlier this year.

“Japan and Korea have been identified by our market prioritisation project as key markets for beef, pigmeat and sheepmeat. We want to raise the profile of the Irish industry for those sectors that already have access to these markets, and make progress in negotiating access for others.”

“We know from experience, before entering any market, it is vital for companies to develop trade relationships, learn the market dynamics and to be guided by the best consumer and market insight. With this in mind, Bord Bia, in conjunction with the Department of Agriculture, Food and the Marine and the local embassies, have been working to devise multifaceted, research-led itineraries and events for the week ahead. This will allow the delegation to immerse themselves in two high potential export markets. This week, we are specifically focussing on getting our companies best positioned to capitalise on any opportunity these markets will present into the future.”

The trade mission will conclude on Friday 17 November. 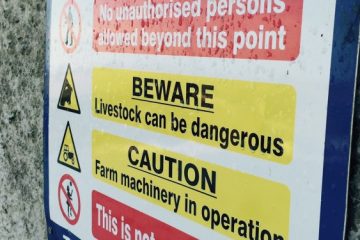 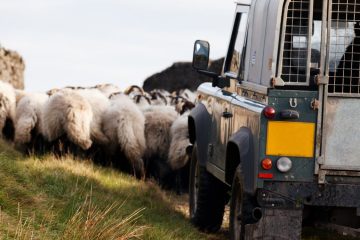 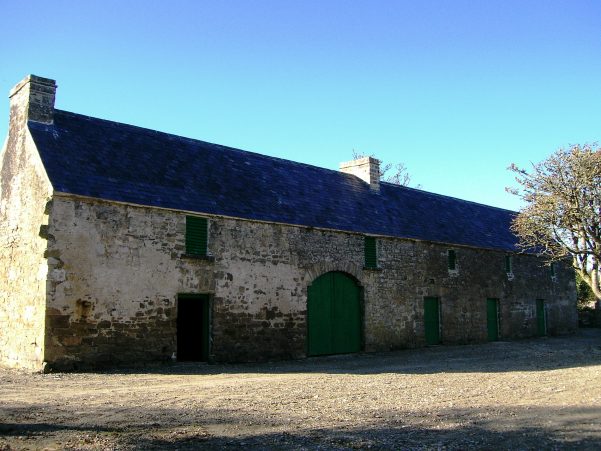