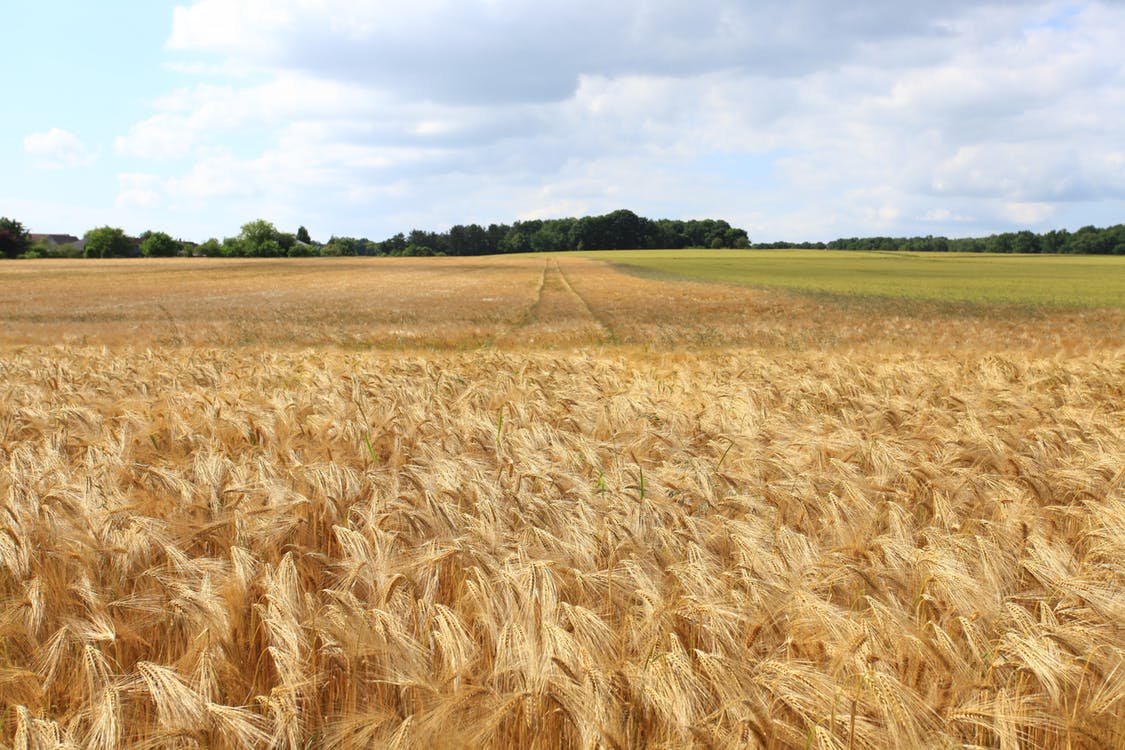 If done right, changing where crops are grown could feed an additional 825 million people globally.

According to a new study by Nature Geoscience, adjusting what types of crops are grown where would also produce 10% more food calories and 19% more protein.

The study analysed  how reshaping the global distribution of crops within current rainfed and irrigated croplands based on total water consumption would further reduce the consumptive use of rainwater and irrigation water by 14% and 12%, respectively.

Researchers from Nature Geoscience found that current distribution of crops around the world does not attain maximum production or minimum water use.

They focused on exact locations where 14 major food crops would be more suitably grown.

The idea is by replacing crops with others that would’nt normally be eaten in that said region will feed more people.