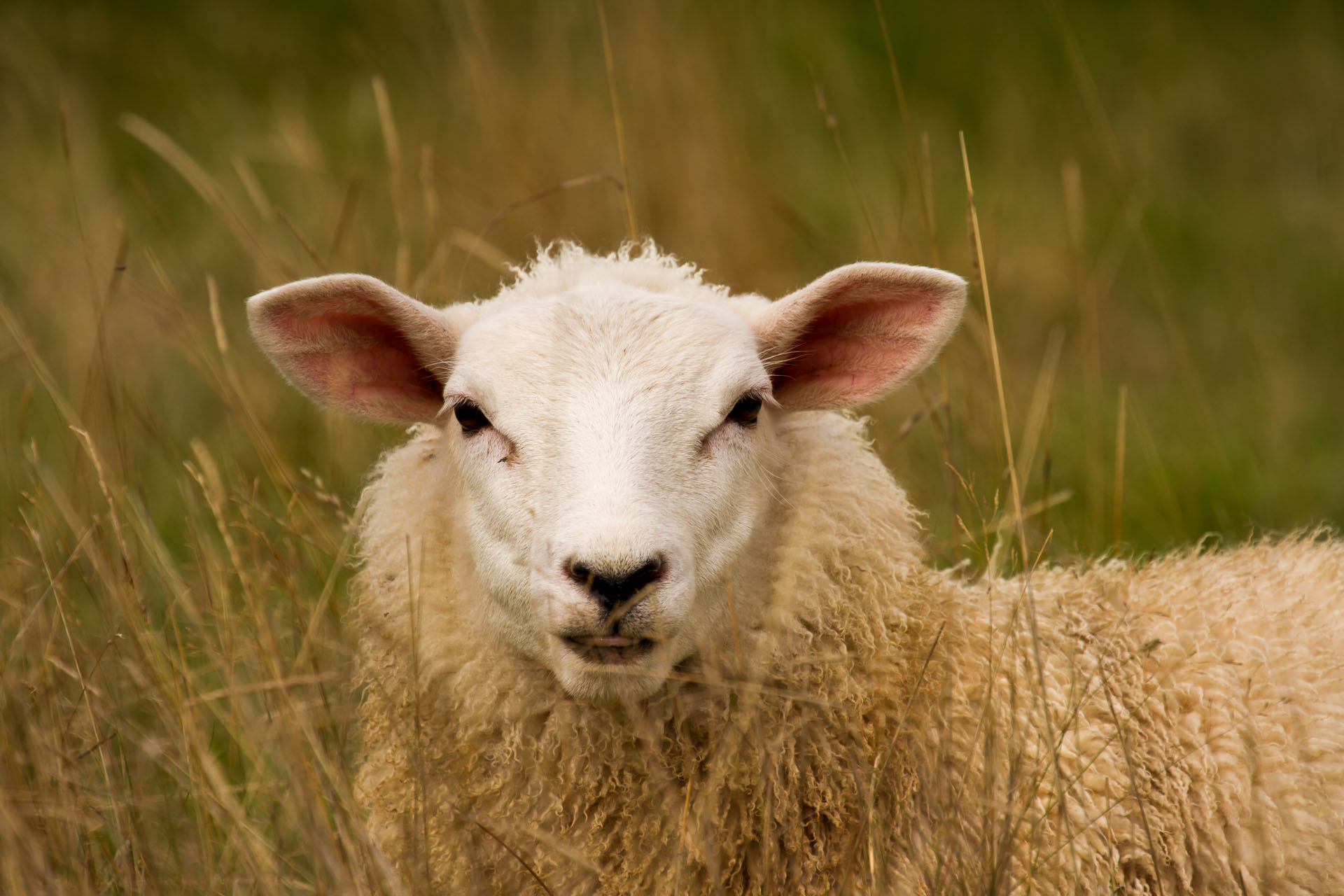 Some 52 sheep have been stolen from a farm in Co. Roscommon, with the farmer of the sheep, Colin Barber, estimating that he is down €6,000 due to the theft.

Barber who lives in Grange, Co. Sligo but has a farm in Clogher, Croghan, near Boyle, told Shannonside FM that his family is “gutted” following the theft.

“We put in the sheep for drafting the lambs off them and we were counting the ewes out the gate. There was less [sheep] in it than what should have been in it.

“We then proceeded to count the lambs, there was less lambs in it too. We went out to the field, checked around the field and checked the neighbours field.” However, there was no sign of the sheep.

He said that the Gardai are now following lines of enquiry looking for the stolen stock.

“They were stolen from the property, the family is gutted, it’s hard to take.

Local Gardaí have said that the 21 ewes and 31 lambs were stolen from the farm between August 2 and August 9.

However, he told Shannonside FM that the theft was not noticed for some time because he has hundreds of sheep at Croghan.