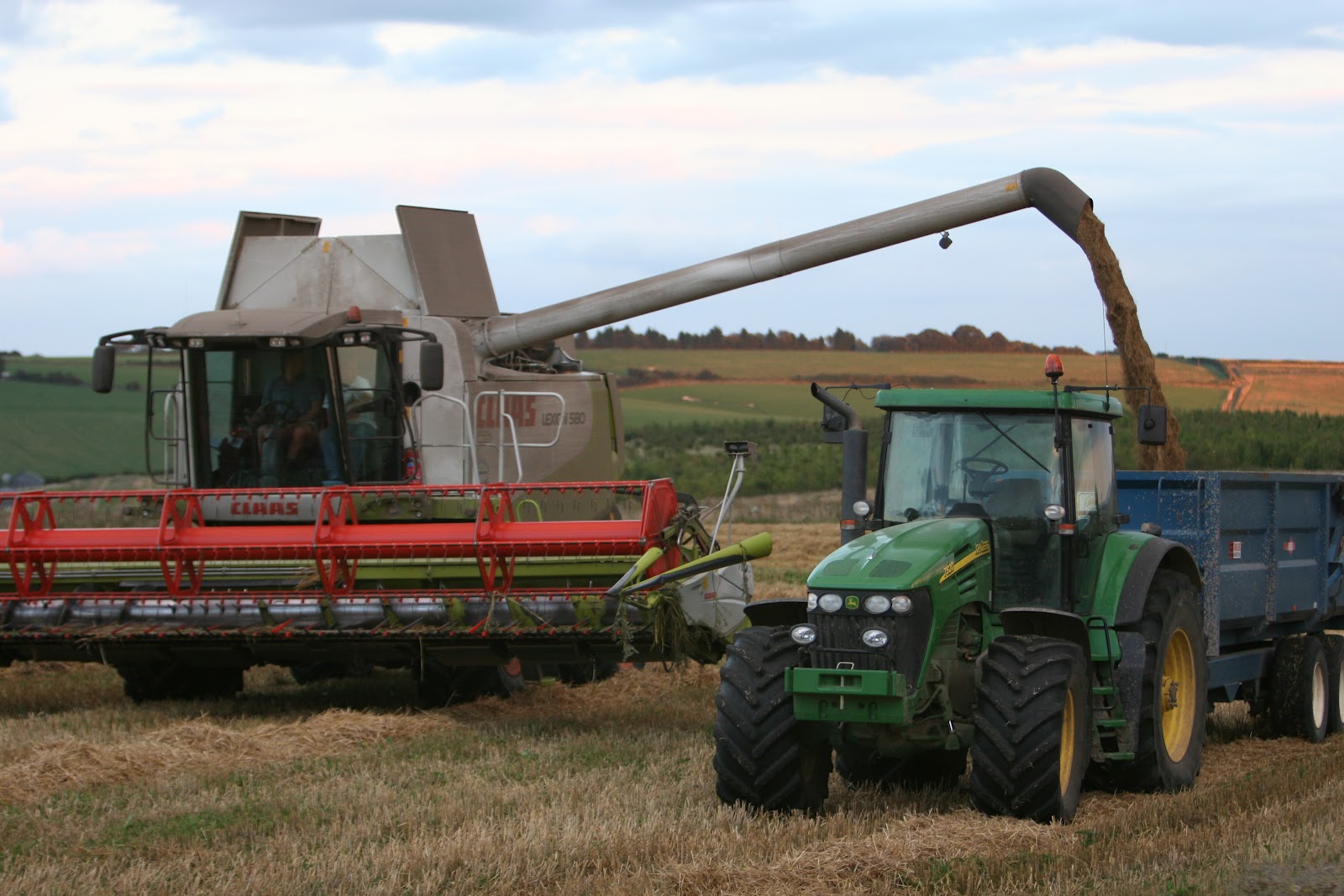 New figures compiled by the FTMTA (Farm Tractor & Machinery Trade Association) have shown that as of the end of last month a total of 31 new combine harvesters have been registered in the Republic of Ireland.

After a very difficult spring the figures clearly show optimism for the months ahead. A sentiment echoed by Gary Ryan, chief executive of the FTMTA who said “This year’s figure certainly defies the pessimism that might have been prevalent on this topic at the end of last year’s harvest and during this year’s difficult spring.”

He also added “While this figure is some way off the highs of 2013 and 2014 [when 65 and 61 new combines were registered respectively] it is a considerable improvement on last year’s market, which saw only 20 new combines registered.”