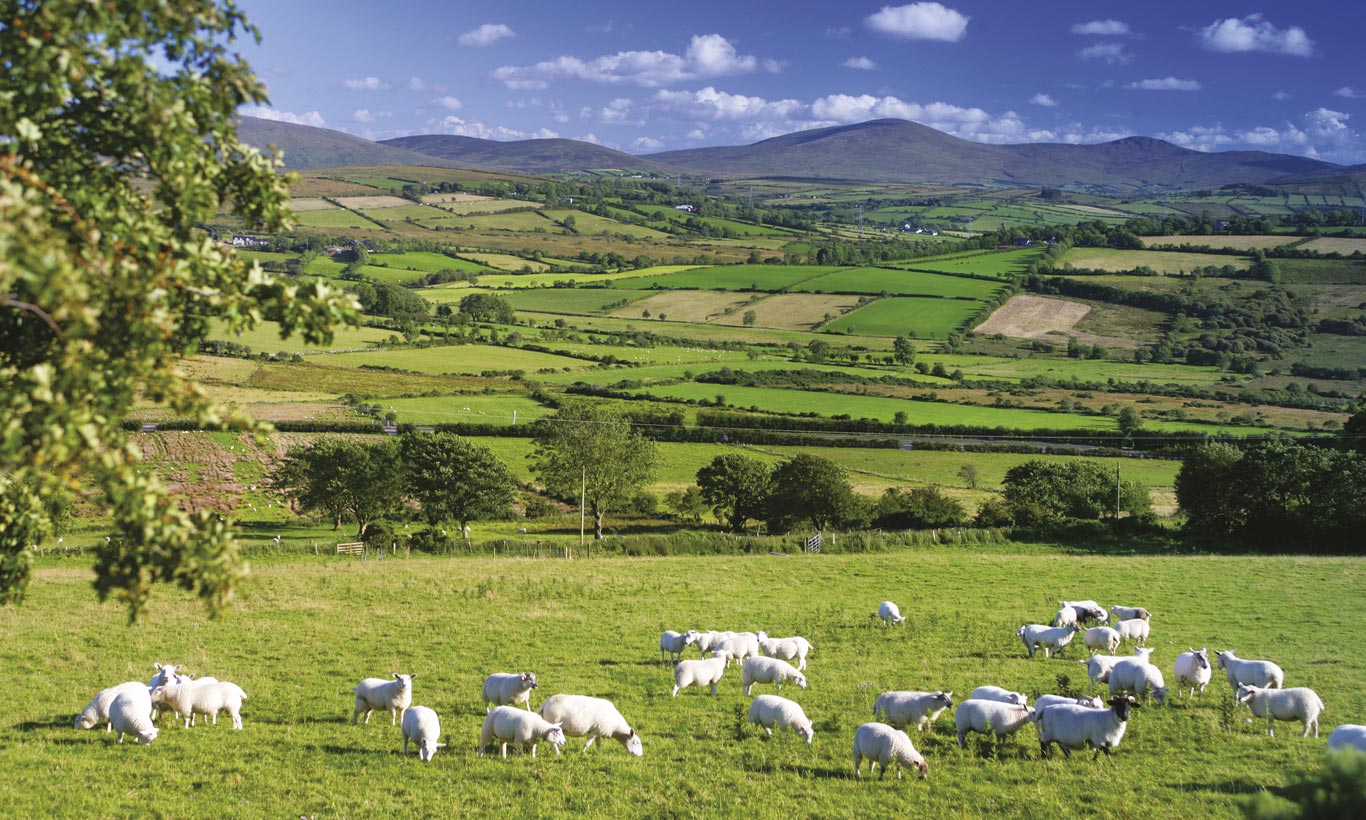 Where is the most profitable farming region in Ireland?

According to Teagasc’s National Farm, regions where dairying is most prevalent are generally more profitable and have a lower reliance on direct payments.

The south-east remained the most profitable farming region in 2016.

Farm income varies widely by region and is driven by scale, system, profitability and direct payments.

The border counties are the most disadvantaged and the region has the lowest farm income and the highest rate of dependency on direct payments. 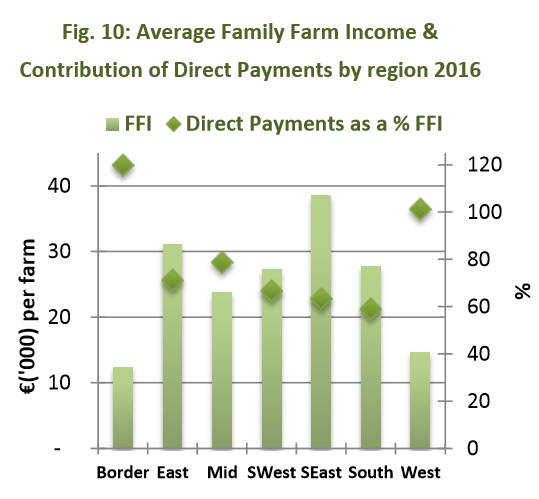 The farming population in Ireland includes a considerable amount of part-time farmers. The National Farm Survey revealed half of all farming households have an off-farm source of income, from either the farm-holder or spouse. 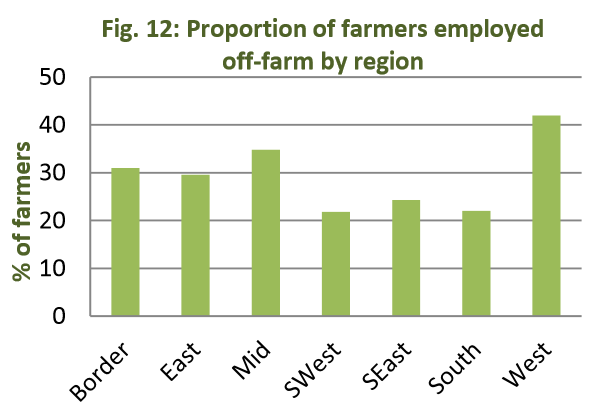