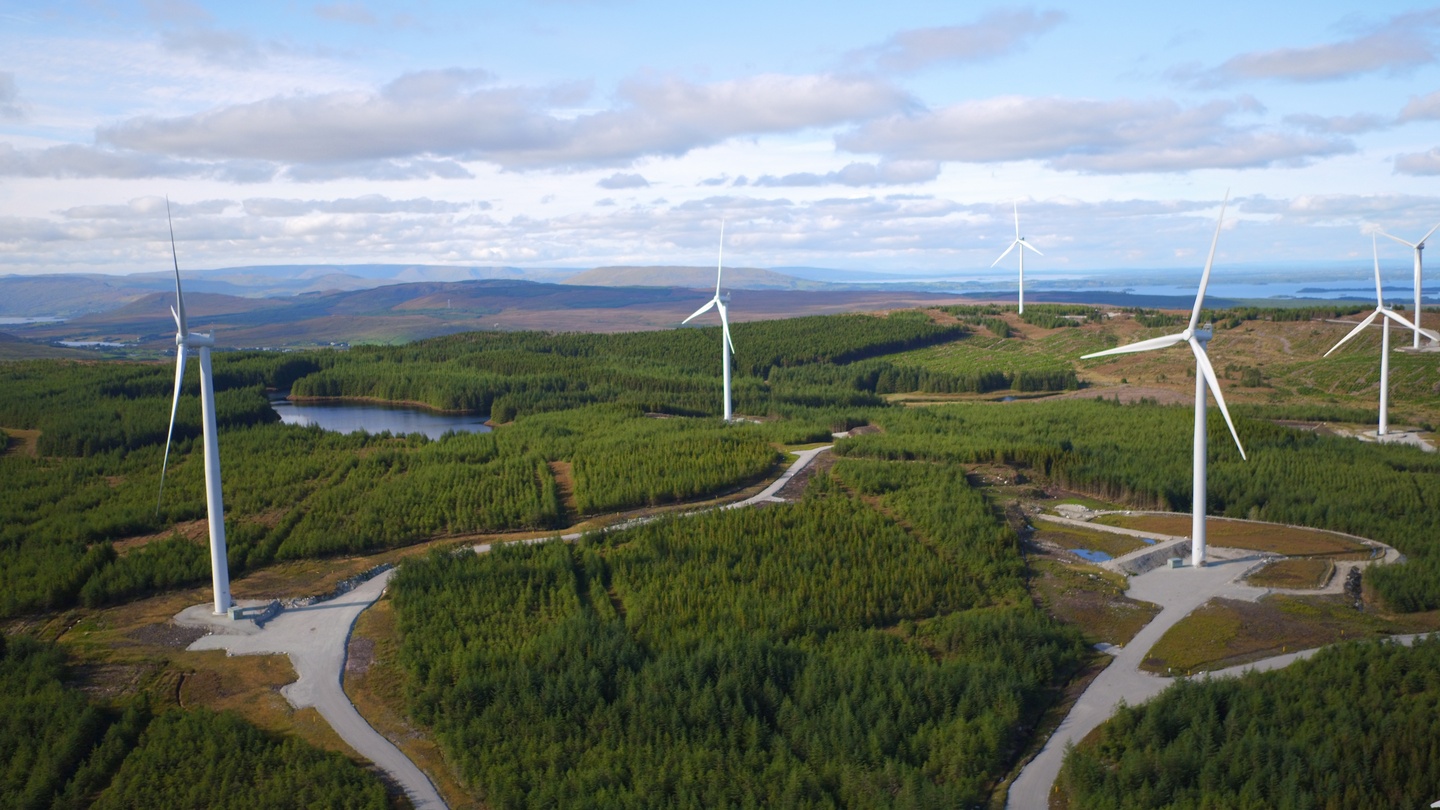 The Largest Wind Farm In Ireland Has Entered Commercial Operation

The largest wind farm to ever exist in Ireland has now entered commercial operation.

Galway Wind Park, located south-west of Oughterard in Connemara’s Cloosh Valley, is estimated to produce over 600GWh of green energy each year, enough renewable energy to power over 140,000 Irish homes.

The wind farm has the capacity to generate 169 mega watts (MW) of electricity and cost over €280m as a joint investment.

Consisting of 58 Siemens 3MW wind turbines, the operation was co-developed by SSE and Coillte.

In a typical year, the green energy produced at Galway Wind Park will offset over 220,000 tonnes of harmful CO2 emissions.

“Galway Wind Park is one of four major renewable energy projects we have completed over the last 18 months involving over €400 million of investment. This landmark project is a great example of two companies partnering to maximise the value of their assets and expertise.

“As the largest wind farm in Ireland it supports our commitment to mitigation of climate change and Coillte’s stated ambition to develop over 1GW of renewable energy to power a million houses annually.”

The development of Galway Wind Park brings SSE’s operational portfolio of onshore wind farms in Ireland to 28 with a combined generation capacity of 768MW.

This makes SSE the largest generator and provider of renewable energy in the market.

“As Ireland’s largest single generator and provider of renewable energy, we’re extremely proud at SSE that Galway Wind Park will make the biggest single contribution of any renewable energy site towards greening our national energy supply and decarbonising power generation across the island.” 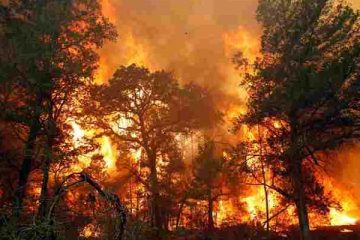