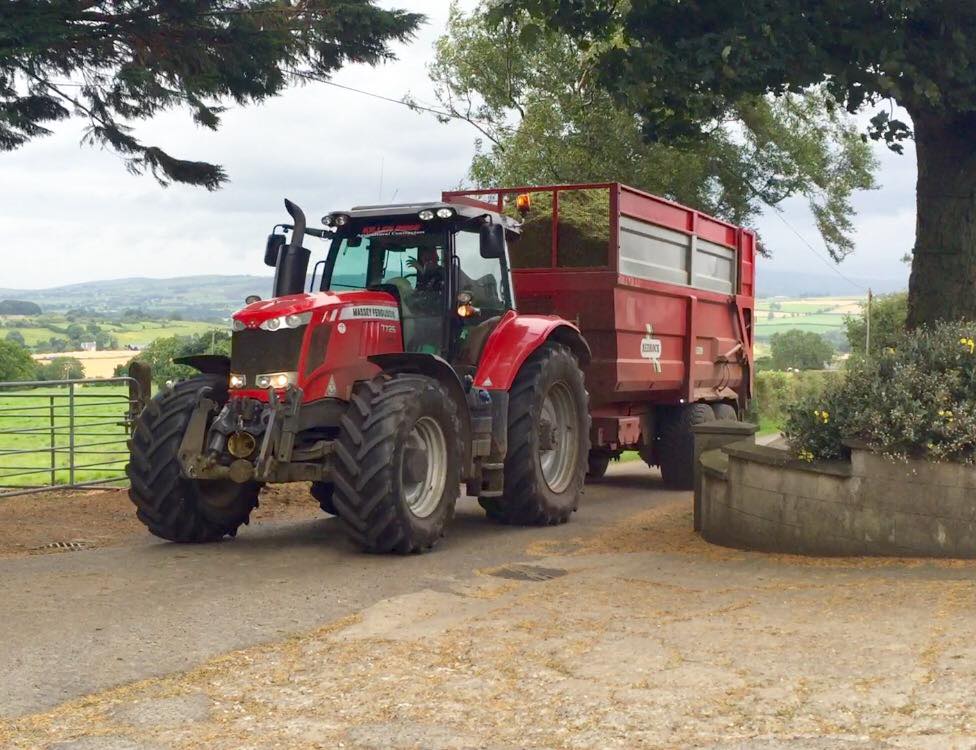 A recent study by CEMA (European Agricultural Machinery Industry) has found that 83{b28040870e2dde01f25bc5b483275391226143b34751c4bb8f1feeecaec925a1} of accidents that occur on public roads involving agricultural machinery can be attributed to just five major factors.

The findings are the result of an analysis of accident data from Switzerland over a six-year period (2011-2016). The analysis was done by the Swiss Advisory Centre for Accident Prevention in Agriculture, studying 276 agricultural accidents in the given time-frame.

According to the report, there is a series of priority actions recommended to help address these factors. 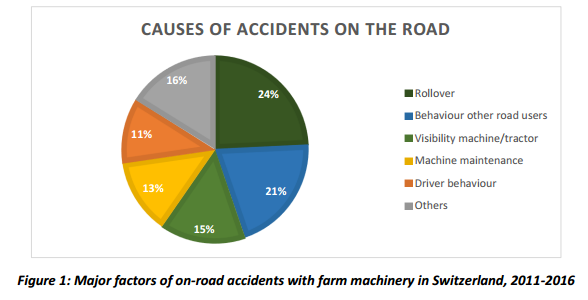 The first recommendation is to retrofit roll-over protection structures and seat-belts where not already present – primarily on older machinery as more recent equipment usually comes with such protection.

It is also recommended to have appropriate lighting and signalling panels on farm machinery, something that will become increasingly important as of 2018 with new EU rules, according to CEMA. The lighting is designed to allow other road-users to see farm machinery at as early an opportunity as possible.

Public awareness campaigns are also noted as a suitable approach to the issue of other road-users causing accidents.

Turning to the problem of driver visibility, i.e. range of vision, the voluntary attachment of mirrors or parking cameras by farm operators is suggested by the report.

The issue of machine maintenance is simply countered by stressing to farmers the need to service vehicles, underlining the importance of elements such as properly working brakes and lights.

Finally, the remedy of a renewed focus on driver training and an emphasis on driver alertness was put forward, regarding the factor of operator behaviour.

These priority actions should, according to the report, make public roads a safer place when using agricultural machinery.

Is a single set of EU rules for farm and utility machines on the horizon?